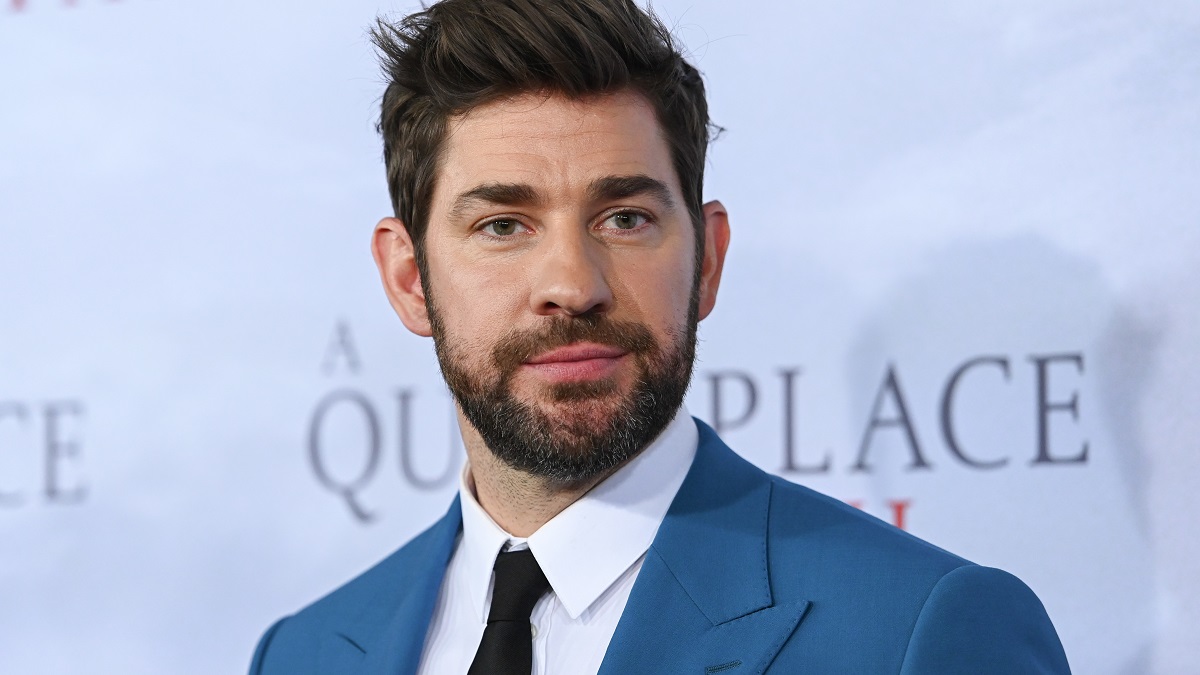 From the second it was first announced the Fantastic Four would be the subjects of a Marvel Cinematic Universe reboot, John Krasinski and Emily Blunt have been the preferred candidates among the fanbase to play Reed Richards and Sue Storm.

While Blunt has been fairly vocal in trying to squash the speculation, even explaining why she’s not particularly interested in becoming a superhero, Krasinski has been open in admitting that he’d jump at the opportunity to play Mr. Fantastic were it to be offered his way.

As you can see from the reactions below, supporters haven’t changed their tune in the slightest, with many getting caught up in what’s roughly the 468th different rumor to have made the rounds touting Krasinski’s involvement in Spider-Man director Jon Watts’ next MCU adventure.

We’re fast reaching a point where people are going to be actively bummed if Krasinski doesn’t get the nod, which could lead to widespread backlash to whoever does get hired, because that’s how Twitter often tends to operate.

Marvel’s casting has been pretty much impeccable since the very beginning, though, so whoever ends up landing the coveted role in Fantastic Four will no doubt do an impeccable job, regardless of whether it turns out to be the Quiet Place director or not.