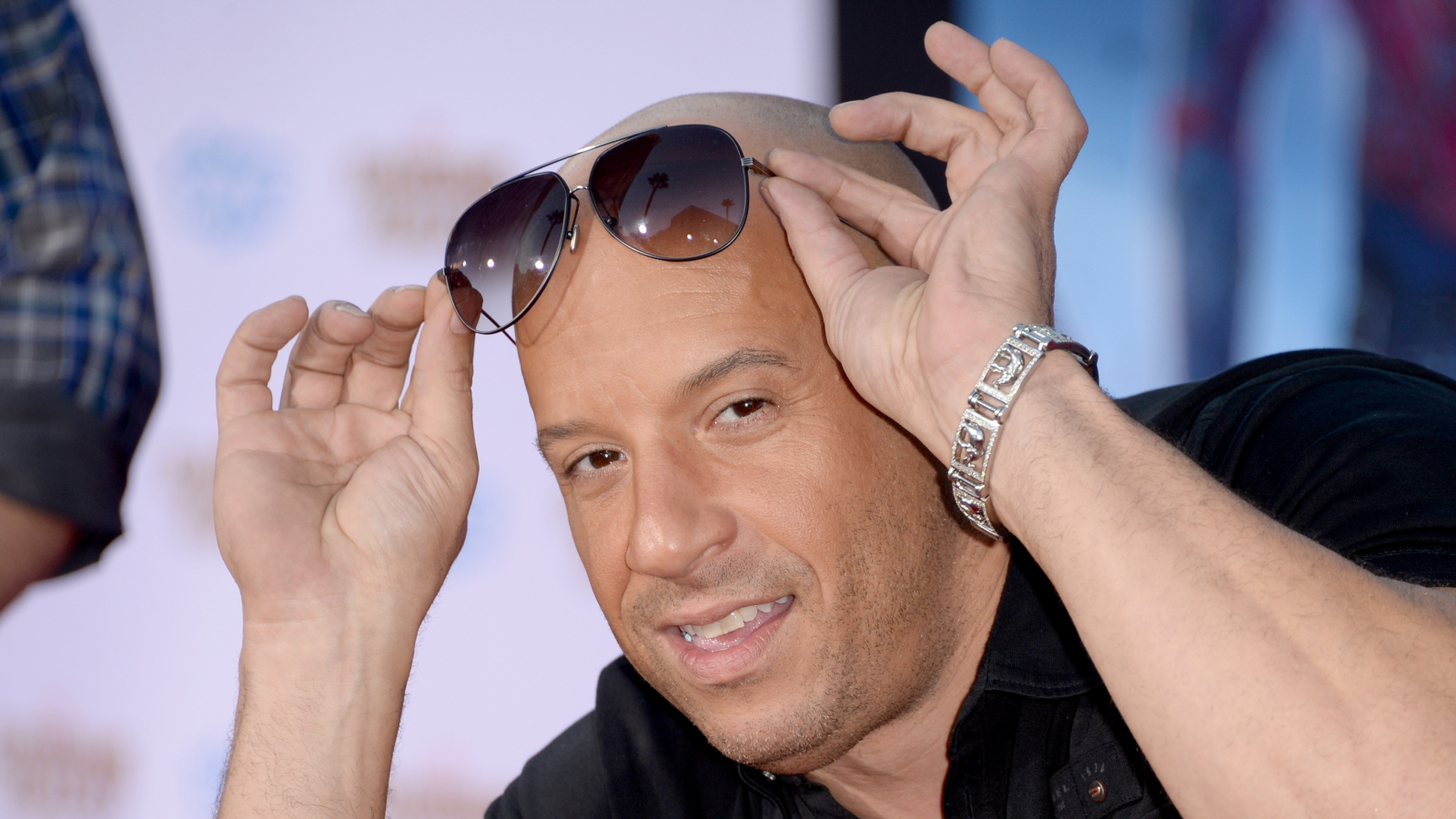 Vroom vroom vroom, we all want to see the latest Fast & Furious movie soon. But when will the now 10th installment of the car bonanza series hit theaters? And when will it come to streaming in one form or another?

First off, what do we even know about the next movie in The Fast and the Furious — or is it Fast & Furious — franchise? For starters, the next bombastic auto adventure in Vin Diesel’s movie franchise (can we just pause for a moment to honor how fitting it is that this franchise’s main man is named Diesel and it never gets old? Cool.) will actually be a two-parter, as has been reported by multiple outlets.

There is technically only one film left in the franchise, but it’s too big (and too lucrative) to be just one movie, so it’s being split into two films and two releases á la Kill Bill.

“Part of the reason why Fast 10 has to be broken into two different movies is because there’s so much ground to cover. There’s so many places and so many locations in the world that we have to visit,” Vin Diesel said during a press event for F9.

What will the two movies be called?

Who the F knows?

Update: Mere minutes after publication of this story, the official title of the upcoming film was released, much to the disappoint of fun and fans everywhere. They went with Fast X, turning 10 into its Roman numeral counterpart. We’d like to think the creators caught wind and rushed to get the real name out there (and we’re still holding out hope it’s just a placeholder for now, because what are they even gonna call the second part? Fast X.II?

Here are our original runners-up options:

Diesel did call them “10.1 and 10.2” originally, but those seemed like placeholders for a franchise that likes to get at least a little creative with its titles. Of course, we all know by now that this will not likely be the last film or films in the franchise, as spinoffs galore or even reboots and resurrections are bound to happen as long as enough people pay to go and see the next films. Diesel has even alluded to as much in the same press event, saying that he wants to work with the cast of the franchise for “the rest of (his) life.”

The official release date for the next movie in the series is May 19, 2023. This has been confirmed by Universal Pictures, which lists the film as Untitled Tenth Chapter in Fast & Furious Saga. Now that’s a catchy title! (Universal has not updated the name on its page yet, so there’s still hope Fast X is a placeholder).

Originally, the film was thought to hit cinemas this year, but since the COVID-19 pandemic pushed back the release and subsequent filming of F9, everything was adjusted to adapt to that timeline. It’s believed that the next film will come out the following year in 2024, but there is no official word on that yet.

Speculation has Fast & Furious 11 releasing anywhere from February to April of 2024, but the way the storylines intertwine and the success of 10 will most likely decide a lot of that. Filming for the entire two-part movie began in January of this year.

The last entry, F9, did not release on streaming simultaneously along with the theatrical release. Thanks to distribution and release rights, F9 did not hit HBO Max or any other streaming service, paid or otherwise, on the same day, but Universal Pictures has a deal that follows a repeatable formula, so we can somewhat surmise when that next film will be available to view in our home theaters.

The deal was struck with AMC Theaters back during the pandemic in 2020, according to CNN, as both sides scrambled to figure out how to release movies while theaters were shut down without jeopardizing the long-term health of the cinema experience. In the past, a 70-day window was the agreed-upon norm for releasing a movie in VOD (video on demand) format after a film hit theaters.

The new agreement moved that up to 17 and 31 days, respectively, depending on how the film fairs in theaters, as any movie that tops $50 million at the box office is automatically pushed to the second, longer window, according to IndieWire. There’s a whole new slew of ways studios can opt to release movies now to fully take advantage of distribution (and moneymaking), which you can read a bit more about in their story.

This was the case for F9. The last Fast & Furious film released in theaters on June 25, 2021 and went on to top that mark in the opening weekend alone, netting approximately 70 million on its way to earning an estimated $726 million worldwide. Looking at that timeline, F9 was right on schedule, releasing for short-term, 48-hour access rental across streaming services such as Amazon Prime, YouTube, iTunes, on July 30, 2021, which was exactly 31 total days including the release date.

We’re gonna go out on a high-wire limb here and say that the 10th installment is going to make some major bucks and surpass that amount easily, which will put its streaming PVOD release 31 days after May 19. Go ahead and mark June 18, 2023 as the tentative streaming release date in pencil on your calendar (or set a digital alert on your device of choice). You now have plenty of time to get that popcorn ready and even get a new couch, TV, or projector if you so desire.

F9 also wasn’t added to HBO Max as an included streaming option until March 4 of this year, nearly a year after its theatrical release, so we wouldn’t expect (the now titled) Fast X to be readily and freely available any time after its release. There’s no deal between Universal and Netflix right now, for instance, but a lot can change in a year.

In the end, we’re all gonna have to be a little patient to get our next Fast fix.