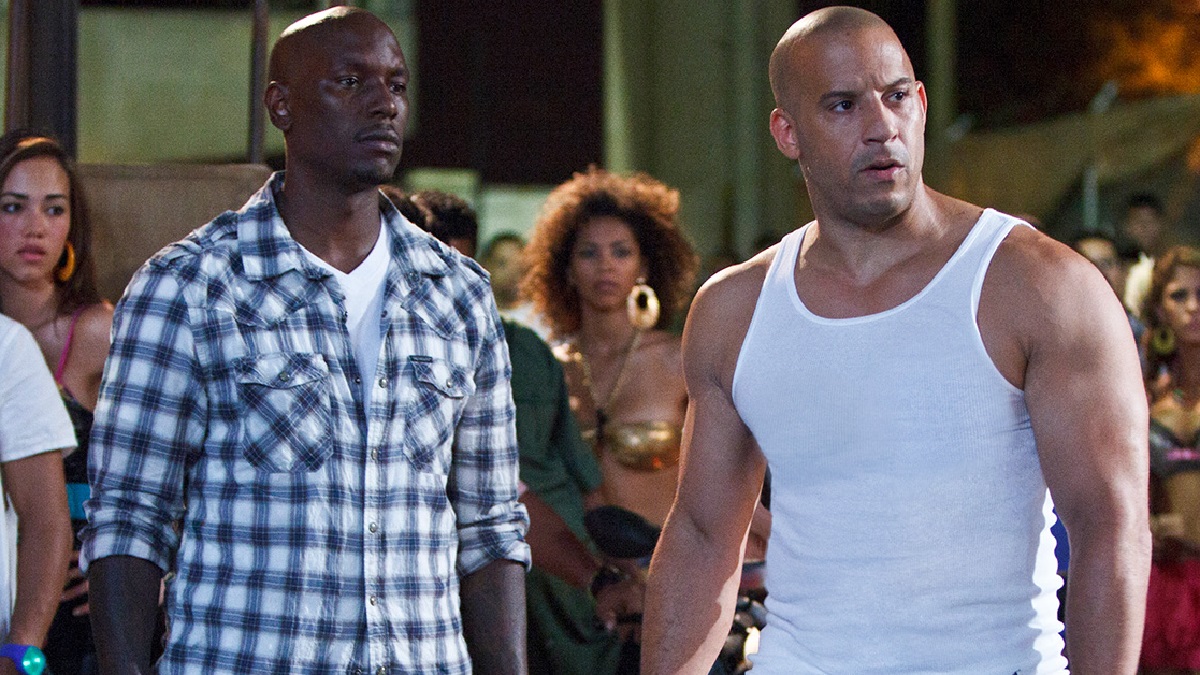 Vin Diesel’s reputation may have stuttered in the eyes of many fans when he very cynically invoked the name of Paul Walker in an attempt to entice Dwayne Johnson back to Fast & Furious, something he was publicly called out on by the longtime Luke Hobbs, but the rest of the franchise’s veterans have nothing but love for the family’s patriarch.

Even the scuttlebutt surrounding Justin Lin’s departure from the director’s chair tended to revolve almost entirely around Diesel’s desire to get a little too involved in the creative and production processes, but you don’t convince so many big names and rising stars to board a multi-billion dollar franchise if you’re nothing more than an unrelenting asshole.

Despite making his debut in the solitary installment where Diesel’s Dominic Toretto didn’t even make an appearance, Tyrese Gibson has remained close with his chrome-domed buddy for the better part of two decades. In between setups on the penultimate chapter in The Fast Saga, the pair were spotted goofing off and praising the tight bond of brotherhood between them, as you can see below.

Tyrese says “love is love is love” in the comments, but you have to wonder if the two shiny-scalped action stars gossip about The Rock like a couple of little old ladies at the (lack of) hair salon, given that the beefy trio have all aired their grievances with each other in the most public of forums.

Either way, i comes to theaters next May, to prove for the second-to-last time that nothing is stronger than family.