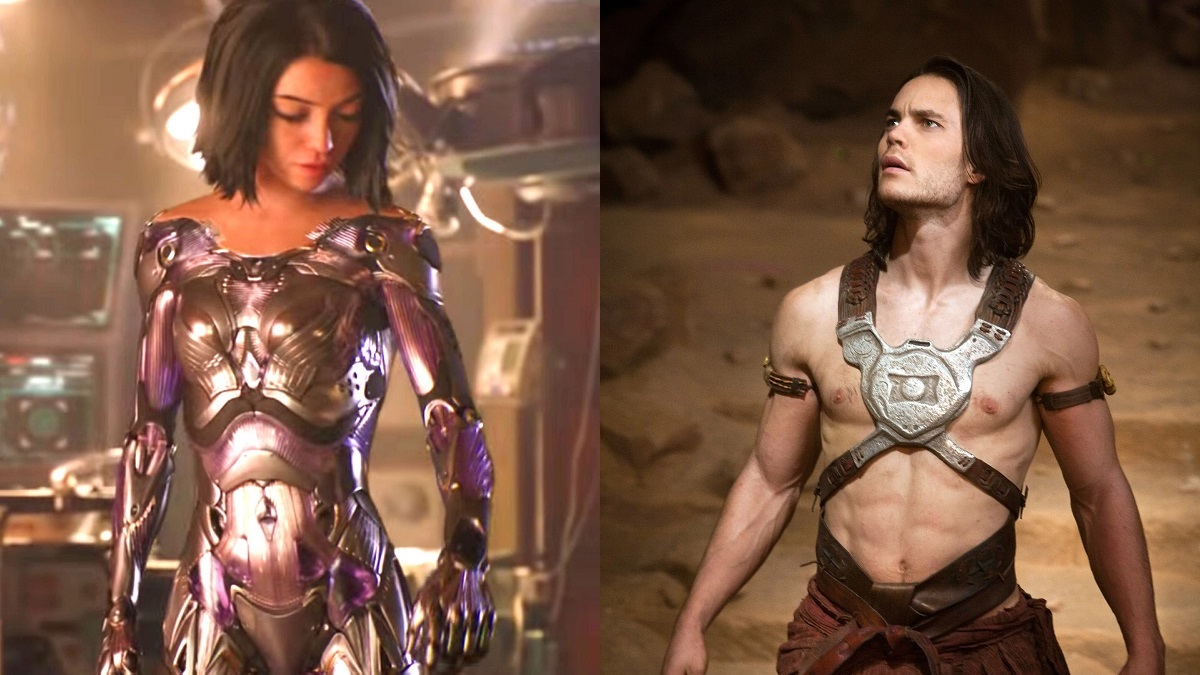 On paper, the practice of generating sequels is exceedingly simple. A movie either earns enough money to make it happen, or it generates enough positive buzz and acclaim to make a second installment worthwhile, even if the profit margins aren’t on a par with typical blockbuster fare.

Of course, that’s not always how it works in Hollywood, with plenty of panned properties being regurgitated on a regular basis, leaving countless potential opening chapters gathering dust in either the bowels of development hell, or the cinematic scrapheap. Redditors have taken many of them to heart, it would seem, after they began rattling off the sequels they were desperate to see that never came to fruition.

The usual suspects are all present and accounted for, with Andrew Stanton’s recent divulging of details on his planned second and third cosmic spectaculars making fans grow all the more rueful over the failure of John Carter, while those Alita: Battle Angel campaigns appear to have quietened down significantly after the troops repeatedly mobilized in an effort to will it into existence.

Guy Ritchie’s The Real RocknRolla, Zack Snyder’s Man of Steel 2, Arnold Schwarzenegger’s King Conan, a third TRON that doesn’t star Jared Leto in the lead role, along with continuations to cult favorite superhero comedy Mystery Men, underrated box office bomb The Man from U.N.C.L.E., and the beloved Buckaroo Banzai, are all among the top-voted replies at the time of writing.

Sadly, in the majority of cases too much time has passed to make them viable, but at least we’re getting three brand new Transformers movies, right? Right?