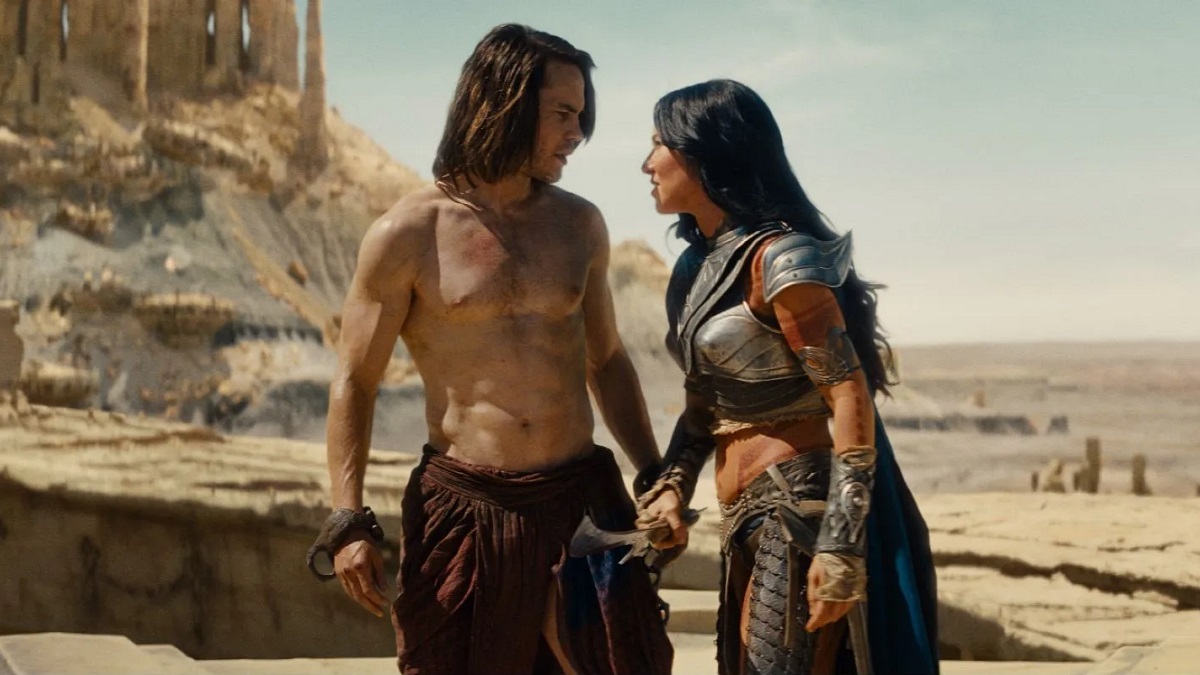 Despite going down in the history books as one of the heftiest box office bombs of all-time, John Carter has spent the last decade cultivating a sizeable fanbase, and it wouldn’t be all that much of a stretch to call Andrew Stanton’s blockbuster sci-fi epic a genuine cult favorite.

Obviously, it would have been nice had audiences turned up at the time, but a muddled marketing campaign hardly painted the Edgar Rice Burroughs adaptation as must-see cinema. It wasn’t just the bland title, either, but all of the footage painted John Carter as a derivative intergalactic adventure that folks had seen plenty of times before, a terrible twist of irony when the source material inspired everything from Star Wars to Avatar.

Stanton recently took the stage for a retrospective at San Diego Comic-Con, where he offered some details about his abandoned plans for Princess of Mars and Warlord of Mars, a trilogy that would have culminated in a martian invasion of earth that only Taylor Kitsch’s title hero was capable of stopping.

Naturally, the John Carter appreciation society was out in full force immediately afterwards, lamenting the loss of what had the potential to be a stellar trio of cosmic spectaculars.

Disney don’t even hold the rights to the property anymore, having allowed them to lapse back to Burroughs’ estate to wash their hands of the Barsoom saga entirely. After losing up to $200 million for the studio, it’s easy to see why, but we’ve only got ourselves to blame for missing out on Princess and Warlord because not enough people bought their tickets to see the opening chapter on the big screen.