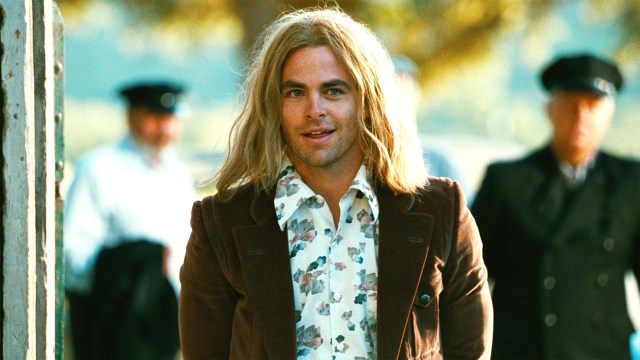 Cinema is all about suspension of disbelief, even in the movies deeply rooted in realism. At the end of the day it’s all escapism and entertainment, though, but few things can ruin a viewer’s immersion than a terrible wig.

The most egregious recent examples tend to hail from big budget blockbusters that reassemble the cast and crew months after the fact, when many (if not all) of the key players have moved onto new projects. In fact, “reshoot wig syndrome” is a very real thing that everyone notices, with Kate Mara’s Sue Storm from Josh Trank’s Fantastic Four reboot a particularly glaring example.

However, film fans on Reddit have been diving much deeper into the past than that, with the ball rolled by the original poster listing a handful of contenders for the crown of most terrifying hirsute horror, before the comments section became flooded with replies that make you sit up and say “oh yeah, I forgot how irredeemably awful that looked in motion”.

Sean Connery and John Travolta, two A-list stars who spent decades refusing to acknowledge their baldness onscreen, could be the basis of an entire list all on their own. Nicolas Cage’s glorious mullet from the diabolical Bangkok Dangerous is worth a mention, too, but much like the aforementioned Connery and Travolta, the Nouveau Shamanic pioneer has at least a dozen bad hair days worthy of a spot.

Terrible toupees are arguably much worse when they come in films that are supposed to be hard-hitting dramas, because it’s incredibly difficult to take anyone or their performance with any great degree of seriousness when your eyes are constantly being drawn to whatever the hell is happening on the top of their head.