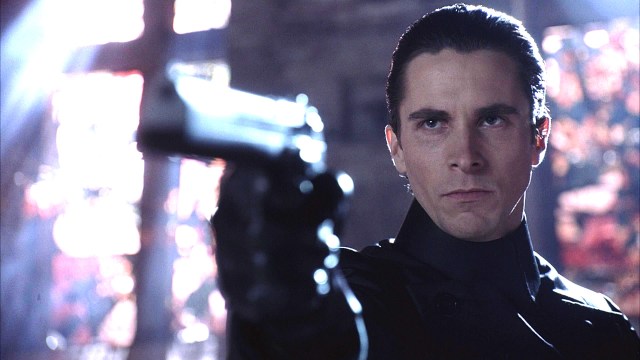 It goes without saying that taste and personal preference are entirely subjective, while it’s equally true to state that opinions are very much indeed like assholes, in that we’ve all got them. People are entitled to love any movies they see fit, even if the titles in question happen to be near-universally despised.

We’re not talking about unsung favorites, cult classics, or hidden gems, though. Instead, Redditors have been coming clean and revealing the terrible films, box office disasters, and critical catastrophes that hold a special place in their hearts for any number of reasons, even if we could do with a little more justification as to why.

In all honesty, we’re not going to disagree that Christian Bale’s forgotten sci-fi actioner Equilibrium deserved a lot more attention than it go. Sure, the plot is nonsense, but the gun-fu sequences are so wild that they’re kind of awesome, too. It was dismissed as a Matrix ripoff, which admittedly isn’t too far wide of the mark, but it’s got plenty inventiveness of its own.

Kevin Costner epics Waterworld and The Postman make an appearance, although the former is vastly superior to the latter on almost every conceivable level. Zack Snyder’s Sucker Punch continues to be polarizing over a decade later, but as proven once again by this thread, it still retains a great deal of support and affection from viewers.

All art is subjective, and that’s especially true of cinema when there are so many genres and subgenres in play, so there’s absolutely no shame in loving something that everyone else seems to hate.