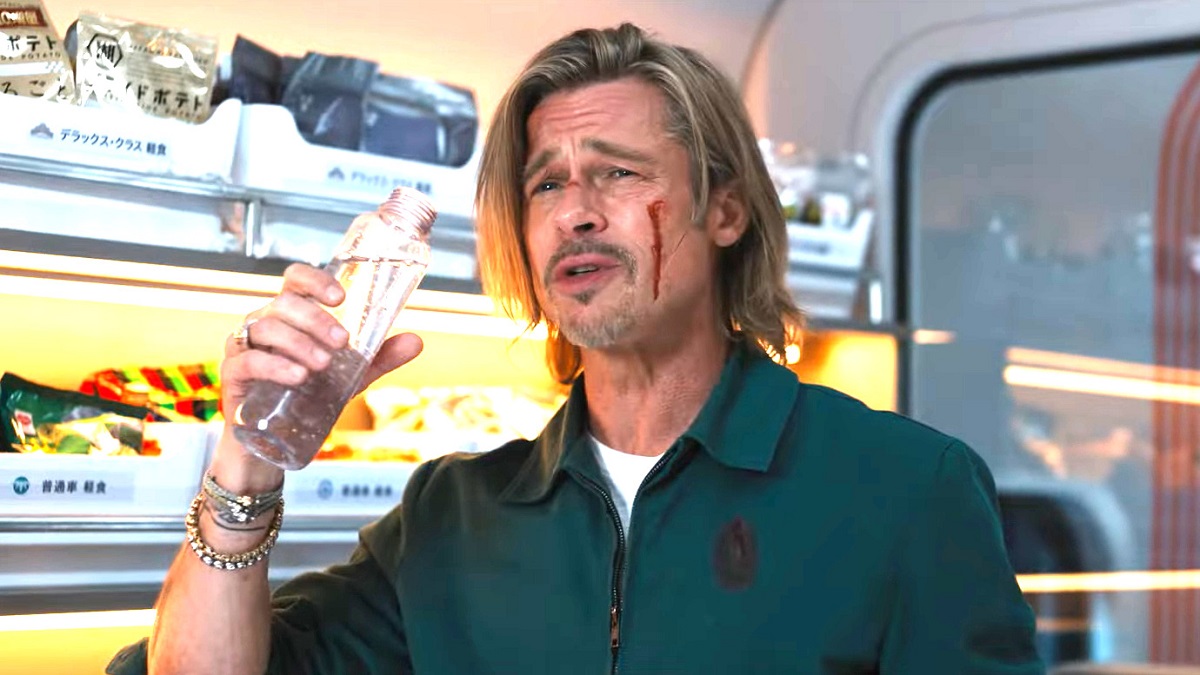 Action junkies are always going to check out the latest flick from master of mayhem David Leitch, who cut his teeth on John Wick before going on to helm Atomic Blonde, Deadpool 2, and Hobbs & Shaw. His latest feature Bullet Train comes to theaters on August 5, and the first wave of early reactions have made their way online.

The plot is deceptively simple, but wide open to twists and turns that lend themselves perfectly to a nonstop string of crunching set pieces. Brad Pitt’s Ladybug is one of those veteran assassins who wants to give up the day job in favor of something a little less strenuous, only to get the opposite when he boards the titular transportation heading from Tokyo to Kyoto.

Once onboard, he discovers that a cabal of hitters are all gunning for the same prize, forcing him to fight his way through the competition in order to secure a mysterious briefcase, and make it out alive. That sounds like a mid-summer crowd-pleasing blockbuster if ever there was one, and the maiden batch of reactions following the premiere have promised as much.

If you want action, violence, quips, one-liners, offbeat characters, neon-soaked visuals, and more weapon-based shenanigans than you can handle, then it sounds as though Bullet Train will be the movie for you. The cast is absolutely stacked to the rafters with top talent, and Leitch is an expert at crafting hand-to-hand chaos, so it seems like a match made in heaven for those with a soft spot for all-out cinematic carnage of the highest caliber.