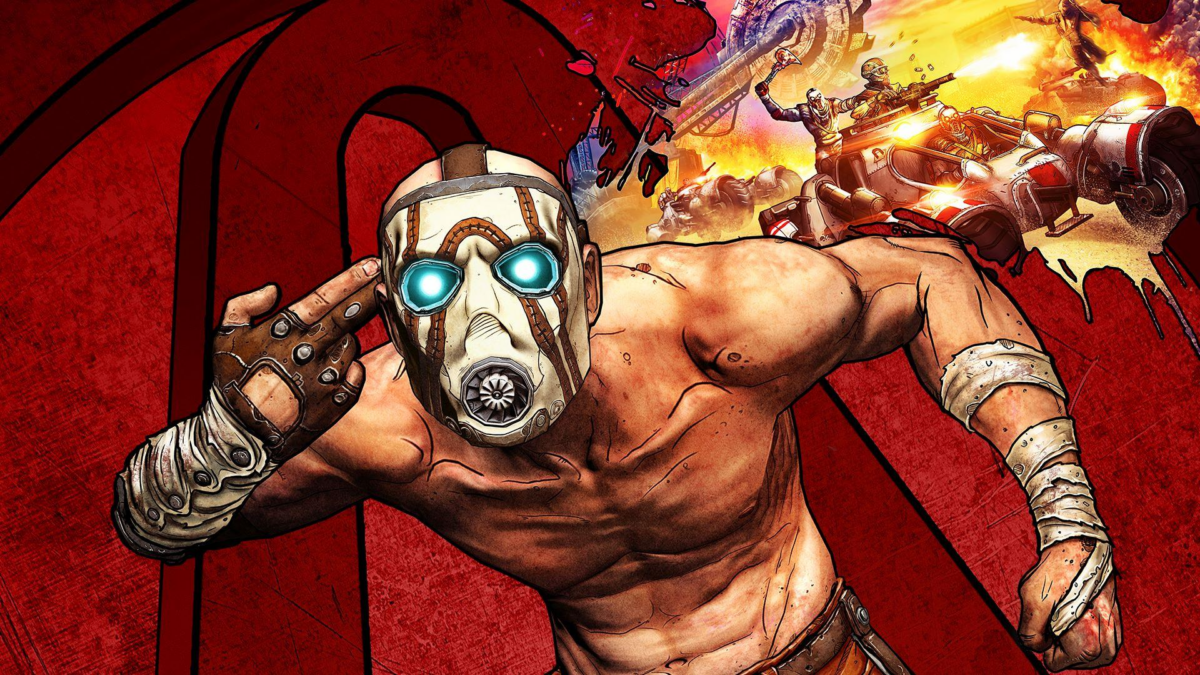 The adaptation of the popular video games series Borderlands has seen its first footage released, with a reel shown to CinemaCon attendees.

Directed by Eli Roth with a script by Craig Mazin, Emmy-winning creator of HBO’s Chernobyl, the film’s first look has been described positively by the CinemaCon audience, with praise headed its way for looking like a “video game come to life.”

With an ensemble cast including Cate Blanchett, Jack Black, Kevin Hart, Jamie Lee Curtis, and countless others, fans can look forward to its release at some point this year.