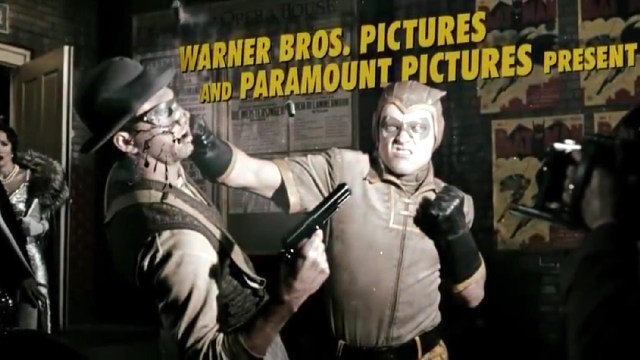 Opening credit sequences are becoming something of a lost art these days, with many major titles instead preferring the splash page-esque method of dropping the title and logo as the exclamation point on a prologue or first scene, with all of the important names being listed on the bottom of the screen as the story progresses.

One of the most high-profile proponents of merging the old and new to deliver top-tier credits while still propelling the narrative forward at the same time is Zack Snyder, with the filmmaker having made it a habit of his across his Dawn of the Dead remake, Watchmen, and Army of the Dead to name but three.

Unsurprisingly, then, the architect of the SnyderVerse is heavily featured in the debate raging on Reddit, which finds film aficionados determining the finest credits to ever grace the silver screen, and the vast majority of candidates can’t be argued with.

David Fincher’s Seven and The Girl with the Dragon Tattoo are deserved mentions, while Superbad is often overlooked given its status as a broad studio-backed comedy. Deadpool‘s completely on-brand opening that widely mocked everyone and everything involved with the character’s live-action debut was inspired, but we’d be here all day if we were to take anything resembling a deep dive into the long and illustrious history of the James Bond franchise.

The disappointing thing is that examples are becoming fewer and further between, but there are still a bounty of technical wizards keeping the dream alive to deliver credits sequences that instantly go down in the history books.