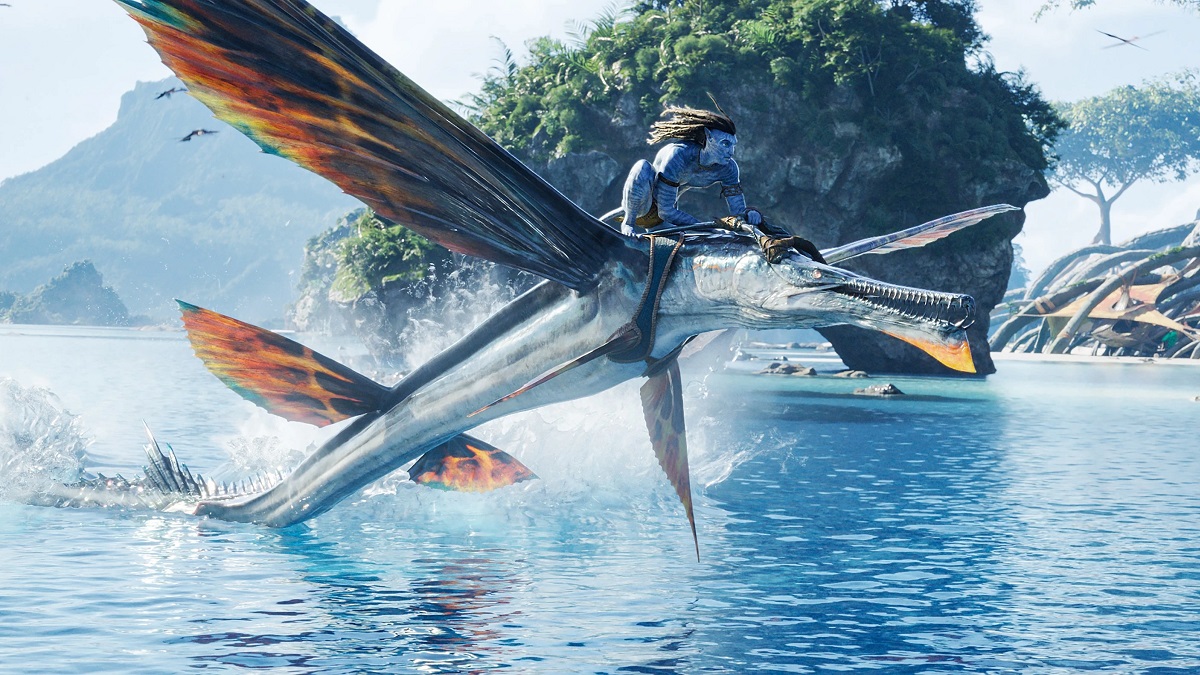 Having blown past a billion dollars at the box office in less than two weeks, becoming one of the fastest movies to ever accomplish such an impressive feat, the signs are looking good when it comes to the sci-fi sequel’s profitability. While The Way of Water needs to earn a fortune just to end up in the black, we can’t rule it out becoming Cameron’s third feature to hit $2 billion, adding another astonishing accolade to a career packed full of them.

The theatrical industry has changed drastically since the end of 2019, never mind a decade previously when the first Avatar arrived with a bang, but that doesn’t make it any less strange to hear someone of Cameron’s self-belief admit to The Wrap that he wasn’t entirely bullish about the second installment’s chances of instant success.

“I thought we were dead. You think of all the assaults on the theatrical business and how many times it’s sort of been prophesied that it was doomed, starting with the advent of television in the late ‘50s, you know, movies were dead. And then with VHS and Betamax movies were dead, and then with cable movies were dead. But movies didn’t die. Movies died the day we could no longer gather. We couldn’t be in the same room together, and it’s taken awhile for them to come back.

We’re coming up on three years on, and we’re back to, you know, different estimates give a different number, but somewhere between 75 percent and 85 percent. And it varies based on what’s surging where and what country and all that sort of thing, so that’s concerning. So an expensive movie that – I mean, 25 percent could be our entire margin that makes a film like this profitable, right? So yeah, that’s concerning. But what are we gonna do? Stop? No. If I’m a dinosaur, I’m gonna get killed by the comet. I’m not gonna just give up.”

As it turns out, he needn’t have worried when Avatar: The Way of Water is playing like gangbusters all across the world, and will no doubt continue to do so for weeks on end (if not months), but it’s nice to know that even Cameron isn’t infallible.