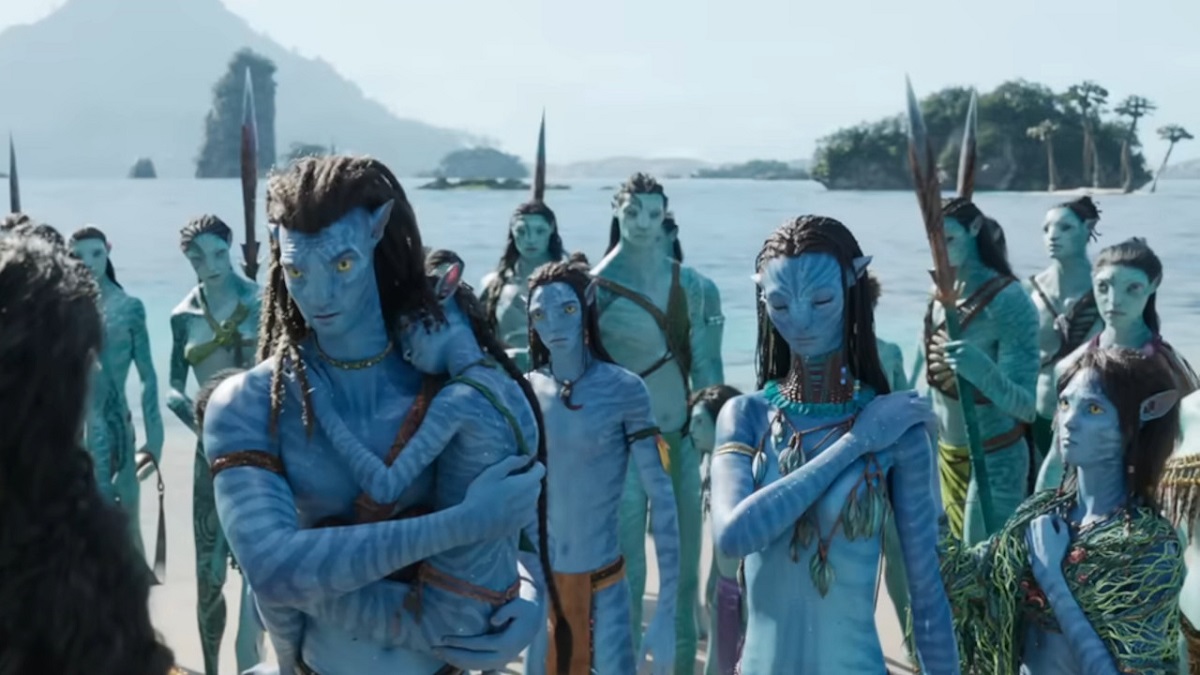 Even though it scored upwards of $400 million in three days, and took only 10 to pass $850 million, accusations were still being leveled that Avatar: The Way of Water remained in danger of bombing at the box office.

In a rare defense of the haters, it was an understandable reaction when James Cameron’s return to Pandora is the single most expensive production in the history of cinema, and the director admitted that it needed to become one of the highest-grossing releases of all-time simply to turn a profit.

It looks as though the Titanic and Terminator architect will get his wish, though, after the Avatar sequel became the second-fastest feature that isn’t part of the Marvel Cinematic Universe to race past the billion-dollar barrier at the box office. It’s good enough for fifth overall, but we’ll ignore Kevin Feige’s outfit for the first instance seeing as Cameron can’t stop talking about it.

The quickest flicks to breach the 10-figure barrier are Avengers: Endgame, Infinity War, Star Wars: The Force Awakens, and Spider-Man: No Way Home, which managed to accomplish the impressive feat in five, 11, 12, and 12 days respectively. For comparison, The Way of Water is on day 13 – which puts it on a par with Jurassic World – and it’s proven to be anything but a bad omen for Cameron’s sci-fi spectacular.

The burning question is of course how high it can fly, with $2 billion definitely not out of the question given that Cameron’s output tends to hang around the box office Top 10 for weeks if not months on end, even if it may not come close to matching its predecessor.