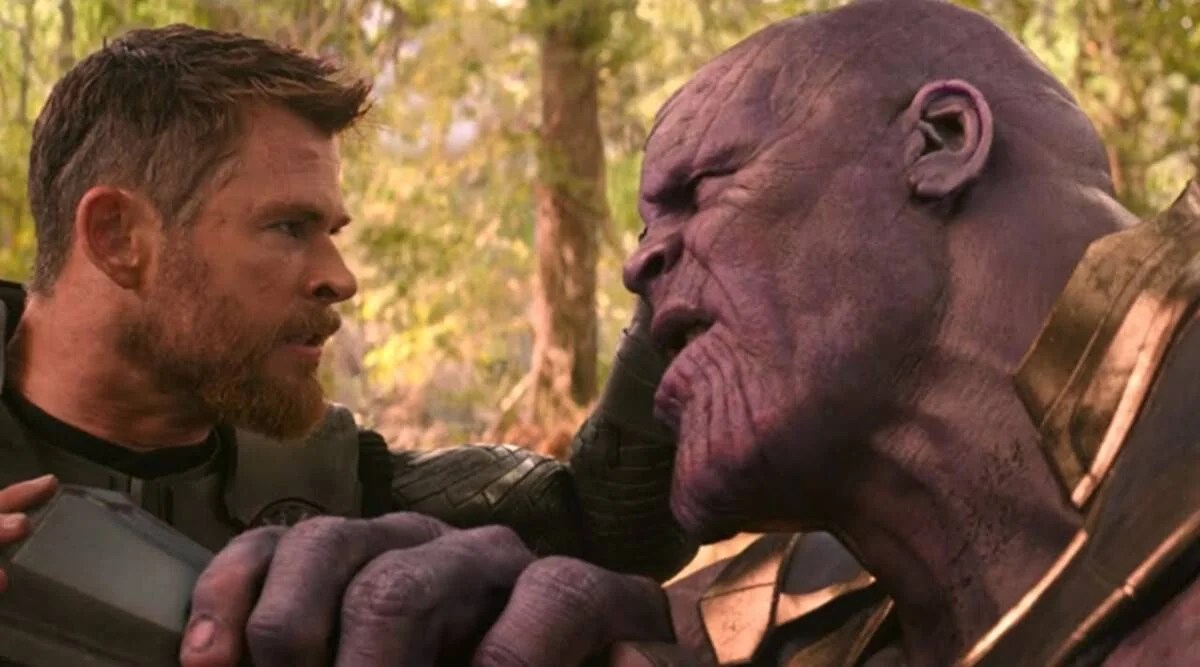 Recall, if you will, the events of 2009’s Avatar, when the Na’vi lived inside Hometree, the aptly named gargantuan tree that ultimately fell victim to the RDA’s ruthless assault. Recall further, if you will, exactly just how big Hometree was; the widespread destruction caused by its fall devastated the landscape about as much as the hearts of the Na’vi who resided in it.

Consider, however, that Hometree is merely a grain of sand when stacked up against the size of James Cameron‘s ego.

Cameron’s pride for the Avatar franchise, however justified, is starting to get him in a bit of trouble, or however much trouble someone of Cameron’s standing could possibly get into; if 20th Century Studios is ultimately okay with spending up to $400 million on your film’s production budget alone, you’re probably in a position where you can say anything you want.

Unfortunately, Cameron has chosen words that have left many Marvel fans with a sour taste in their mouths, with the Avatar mastermind having not once, but twice now given the MCU some unprovoked grief after suggesting he wouldn’t do so in the exact same sentence, and everyone’s sick of it.

It’s not as though Cameron is entirely unjustified with his opinions; the visual effects of the Na’vi are next level, and there’s something to be said about how a multiverse can toy negatively with a film’s ability to establish stakes, but to come out of the gates twice now without a provocation from the MCU suggests he may not feel as securely about his work as he appears.

And fans aren’t having any of Cameron’s comments, which may ultimately end up skewing the Avatar franchise and its questionable narrative ability more than he might like. It may look beautiful, but for others, it’s still just Pocahontas in space, and also underwater.

We’ll just have to see what happens when the dust settles after The Way of Water‘s box office run; will the film live on in the conscience of the cultural zeitgeist, or will we all forget about Pandora until 2024, assuming Avatar 3 manages to find life?