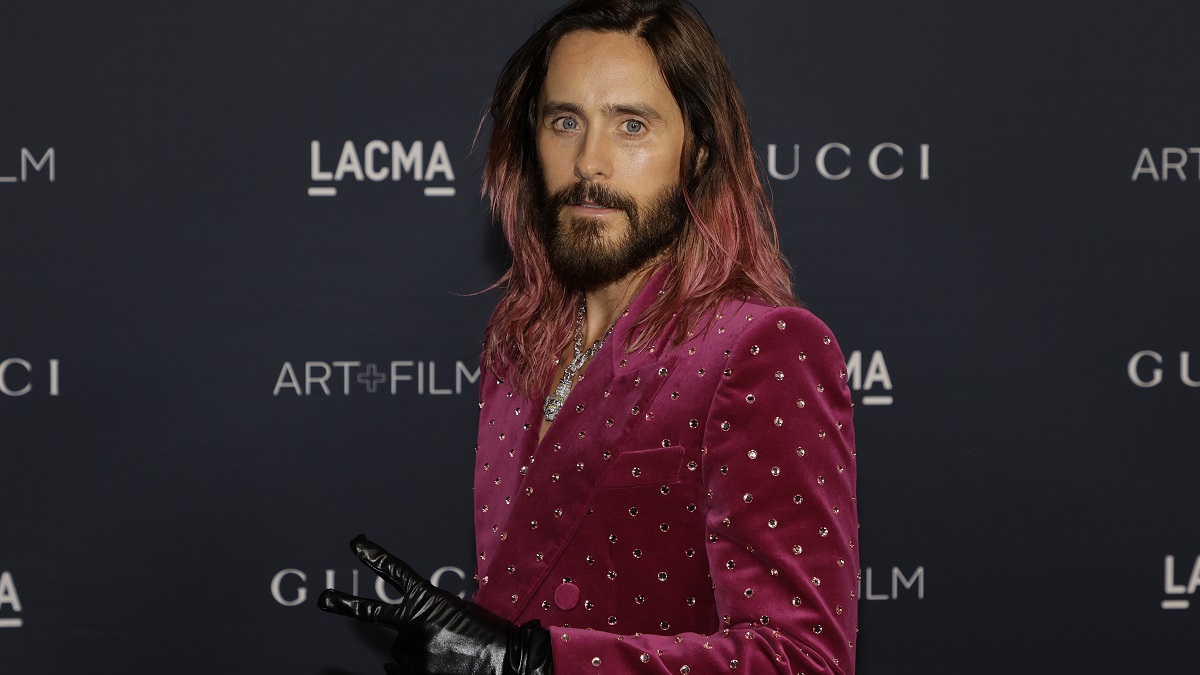 Ever since Joseph Kosinski’s Legacy released over a decade ago, fans have been patiently biding their time for another Tron movie. Well, they’ve gotten exactly what they wanted, but not quite how they wanted it.

Having been attached to the project for several years, Academy Award winner and “New Marvel Legend” Jared Leto will still be headlining Tron: Ares, with Pirates of the Caribbean: Dead Men Tell no Tales director Joachim Rønning set to call the shots on the blockbuster sci-fi, which is expected to begin shooting as soon as this August.

As you can imagine, the outpouring of reactions to the leading man of Morbius diving into another mega budget IP has created plenty of consternation, and it hasn’t taken long for the Tron-supporting masses to get on their virtual knees and plead with Disney to trade Leto for the return of Daft Punk.

We’re not saying Daft Punk couldn’t come out of retirement and return of their own accord to compose another phenomenal soundtrack, but it’s beginning to look like an “either/or” situation already. The real question is what kind of method acting madness is Leto going to get up to in order to play somebody who exists in a virtual world, a curious thought given his well-documented propensities.

Don’t be surprised if the paparazzi snaps him wandering around in a VR headset for the next months, then, because you know fine well he’s going to do some weird sh*t to get into character. Tron: Ares is a long way away from coming to theaters, and it’s fighting an uphill battle from the off.