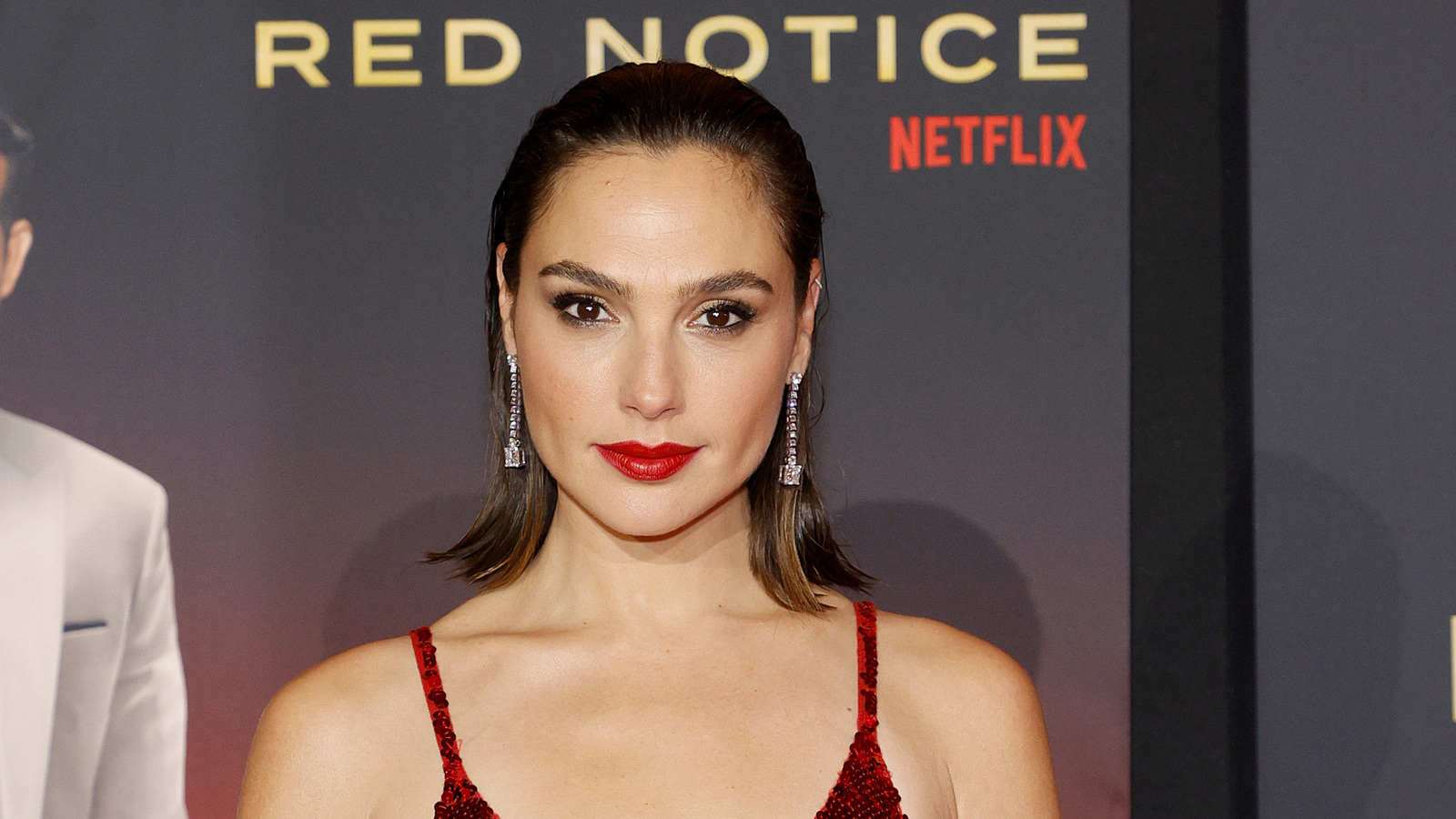 Gal Gadot is shaking off her superhero image for her next movie, with the Wonder Woman star switching to the dark side for Disney’s Snow White live-action remake, in which she’ll play the Evil Queen, the eponymous princess’ wicked stepmother. Though we won’t get to see Gadot as the iconic villain until next year, it looks like production on the movie is wrapping up, as the Israeli actress has confirmed she’s shot her last day.

Gadot took to Instagram over the weekend to post a new behind-the-scenes image from Snow White, featuring the Red Notice star posing with her hair and makeup team. “Last day on Snow White with the best team ever!!!!” Gadot captioned the pic, along with the hashtag “#EvilQueen”.

While we’ve still yet to get our first look at Gadot in character, we can already speculate at how hard her hair and makeup artists must’ve worked on this movie. In the legendary 1937 original, the Evil Queen memorably transforms herself into a withered old crone. Presumably, the live-action version will include this plot development, too, so expect Gadot to look like you’ve never seen her before.

What’s more, Snow White will also take the actress out of her comfort zone by having her do some singing and dancing, as Gadot recently confirmed she’ll have some musical numbers in the picture. The Queen doesn’t actually have any songs in the animated film, so this is another innovation for director Marc Webb’s interpretation ⁠— on top of Andrew Burnap playing a brand-new male lead.

Gadot will be appearing opposite West Side Story Rachel Zegler, who’s taking on the role of the titular Disney heroine. The pair may even share the screen again in Shazam! Fury of the Gods. In addition, Gal Gadot also has Netflix spy thriller Heart of Stone on the way. With filming on Snow White drawing to a close, maybe Disney will reveal a release date for it soon.