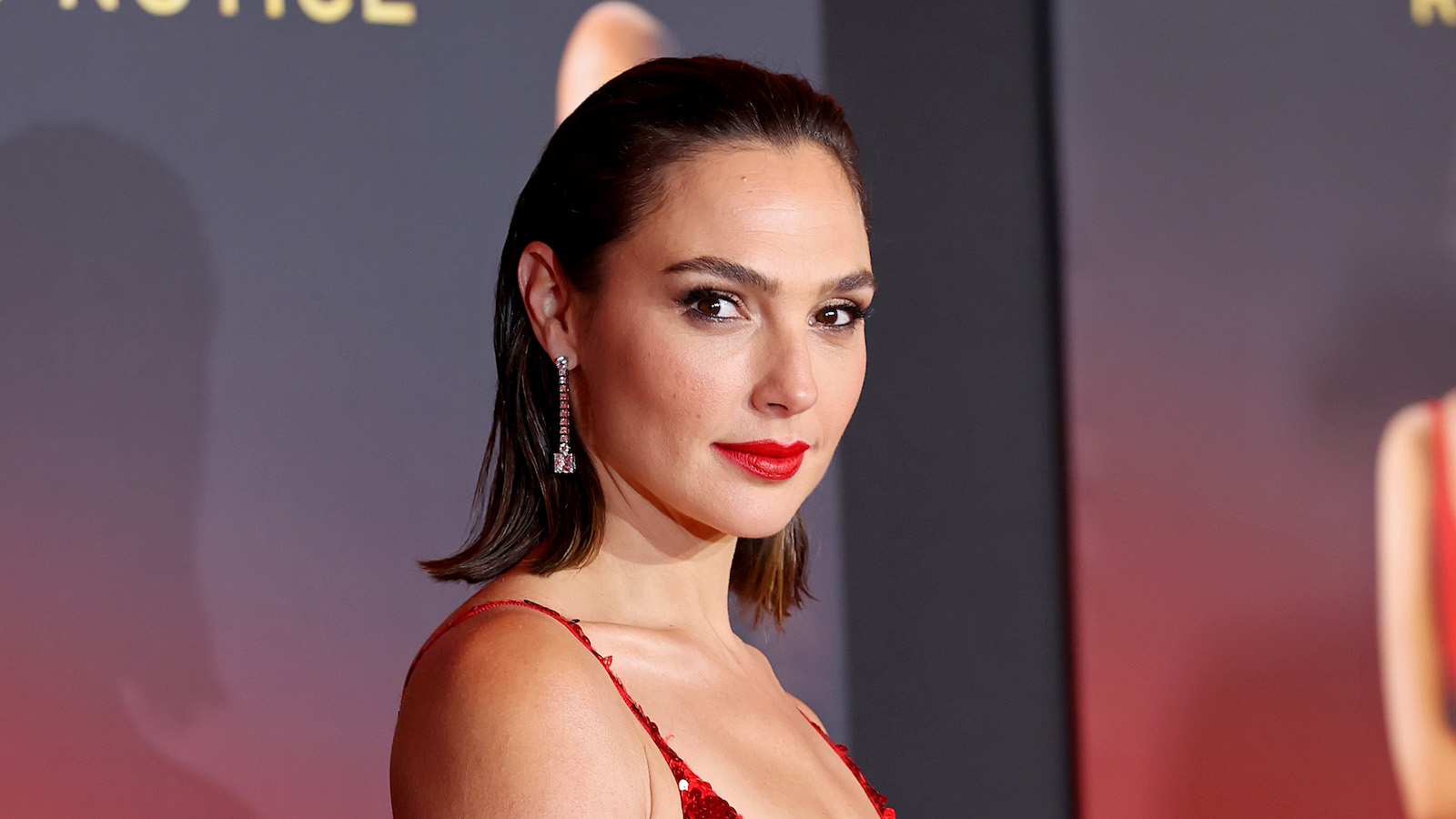 Several of Disney’s live-action remakes of their classic animated fairy tales have not included the singing and dancing which made them famous, but Gal Gadot says this will not be the case for the new take on Snow White she stars in.

“I love it (laughs)! It’s fun, I get to do something different. I get to sing and I get to dance and I get to play the villain, which is something that I’ve never done before – and it’s the first Disney villain ever. I really enjoy working with all people involved, with Marc Webb [directing] and Marc Platt producing and Disney, of course, [actress] Rachel Zegler. It’s just a great experience and I really, really enjoy it and The Evil Queen is very evil, so it’s going to be interesting.”

Gadot revealed this when speaking with Forbes today. In the piece, she discusses her career and her macaroni and cheese venture. She also says her key to juggling being an actress, businesswoman, and mother is having the passion.

The new version of Snow White does not yet have a release date. After criticism from Peter Dinklage, the studio clarified they will be taking a different approach with the dwarves in the movie.