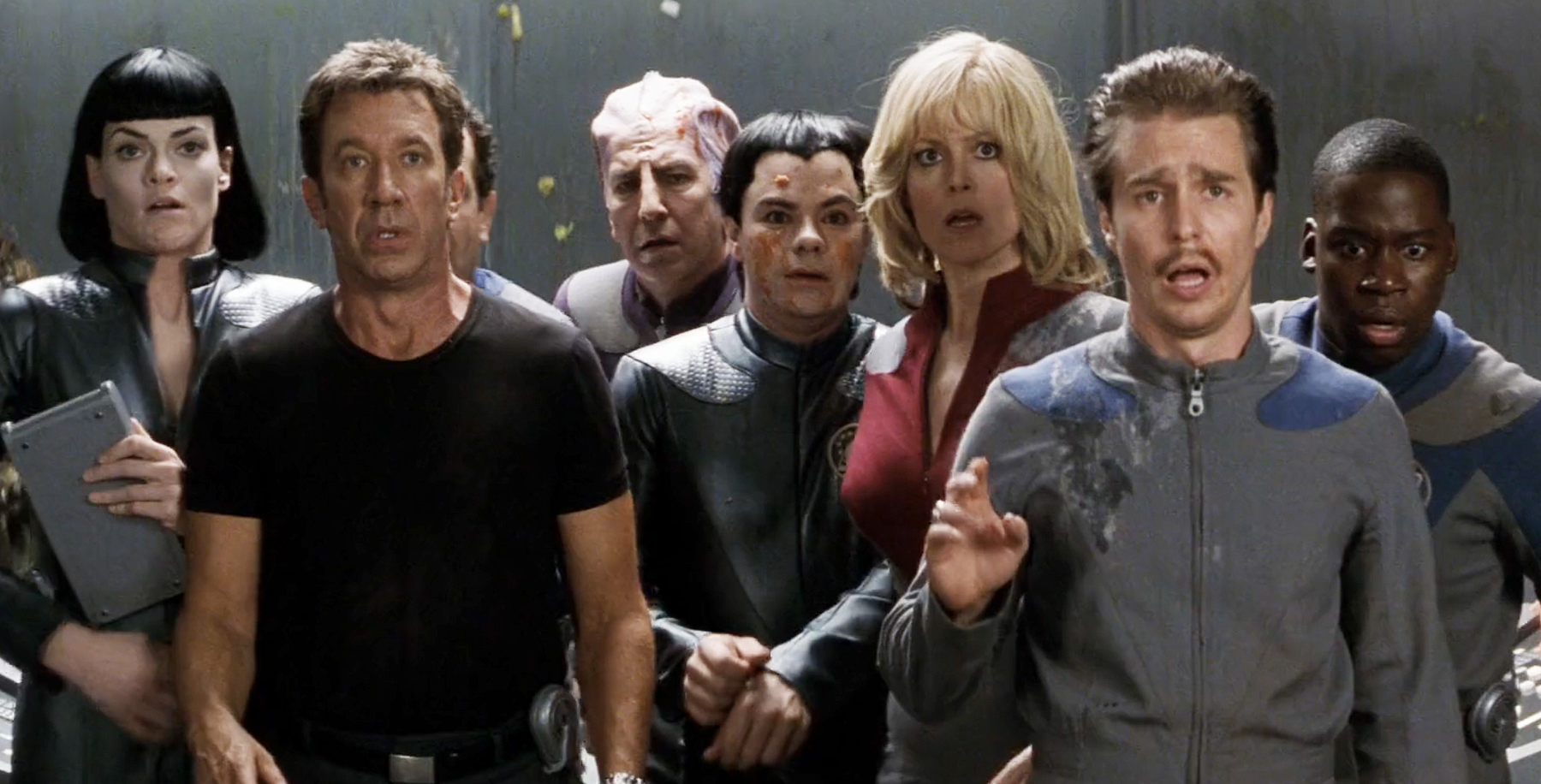 1999’s Galaxy Quest has enjoyed a much longer lifespan than most comedy movies from the turn of the millennium thanks to how ahead of its time it was. With its celebration of sci-fi fan culture and smart, funny yet unabashedly nerdy subject matter, the affectionate Star Trek spoof has aged like fine wine. Which is why there’s always been so much talk of a sequel happening over the years. Unfortunately, nothing has ever materialized.

But maybe fans shouldn’t give up all hope just yet. Missi Pyle starred in the film as Laliari, one of the beleaguered Thermians who turn to the Galaxy Quest cast for help to save them from the tyrannical warlord Sarris, not realizing their heroes are just actors. When speaking to Screen Rant, Pyle reflected on how she’s been hearing murmuring of Galaxy Quest 2 for so long at this point that she thinks it’s unlikely an OG cast reunion could happen. However, there might still be a future for the would-be franchise. The actress explained:

“I ran into [director] Dean Parisot a few years after we made it and he’s like, ‘I already told the story we needed to tell.’ And then 10 years later, I heard something maybe was going to happen and then they begin to make a TV show and I’ve been reached out to a few times. Then with Alan Rickman passing, I think the idea of doing it with the same cast is over, but I know that there’s another script out there. I don’t know what’s going to happen, could be a series. I wouldn’t be surprised, and I say why not? It was such a lightning in a bottle, I have to say, with that group of people.”

As Pyle reminds us, one of the major roadblocks to more Galaxy Quest was the death of Alan Rickman (Dr. Lazarus) in 2016. Sam Rockwell (Guy Fleegman) has previously admitted that the project was all set to start shooting before the Harry Potter actor’s sudden passing. In more recent years, Simon Pegg and Succession producer Georgia Pritchett were said to be working on a TV continuation, which seems to be what Pyle is alluding to here.

We haven’t had any further updates on the TV show for a while now, but fingers crossed we haven’t seen the last of Galaxy Quest yet. At a time when Star Trek is in ruder health than ever on the small screen, and a parody like The Orville is likewise enjoying its own success, a Galaxy Quest series should be a major hit. That’s assuming it could, as Pyle says, recapture lightning in a bottle.