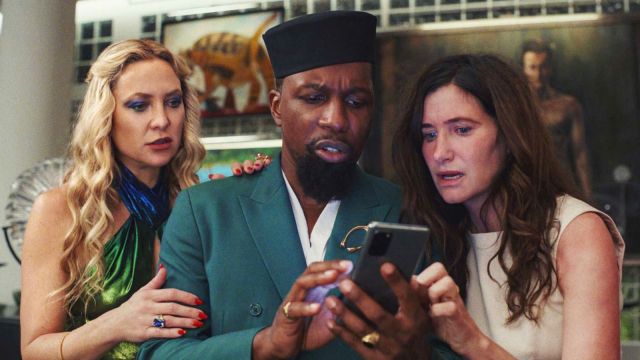 Rian Johnson’s magnum opus series Knives Out is about to see its second film release, with Glass Onion discovering its critical fate.

Glass Onion sees Daniel Craig return to his role of Benoit Blanc in the Agatha Christie-style whodunnit for the modern age. Like you’d expect from Johnson as a director, it’s got people very much talking as it nears release. With just days before its limited theatrical run, it has seen its Rotten Tomatoes score cemented and it’s very good news for suspense lovers.

Johnson’s second outing is sitting at an excellent 93 percent “certified fresh” rating on the review aggregator, leaving it just four points behind its predecessor as 2022 is wrapped up with another excellent sequel. The first film’s incredible may have even been one-upped here, with several award-winning actors joining the cast.

2022 has been a very strong year for some of the most highly anticipated films, with Top Gun: Maverick, Black Panther: Wakanda Forever, and now Glass Onion all proving their worth. Up next in the sequel race is Avatar: The Way of Water which looks to justify its decade-plus in development.

Glass Onion will see a limited theatrical run of a week from Nov. 23 before it debuts on Netflix on Dec. 23