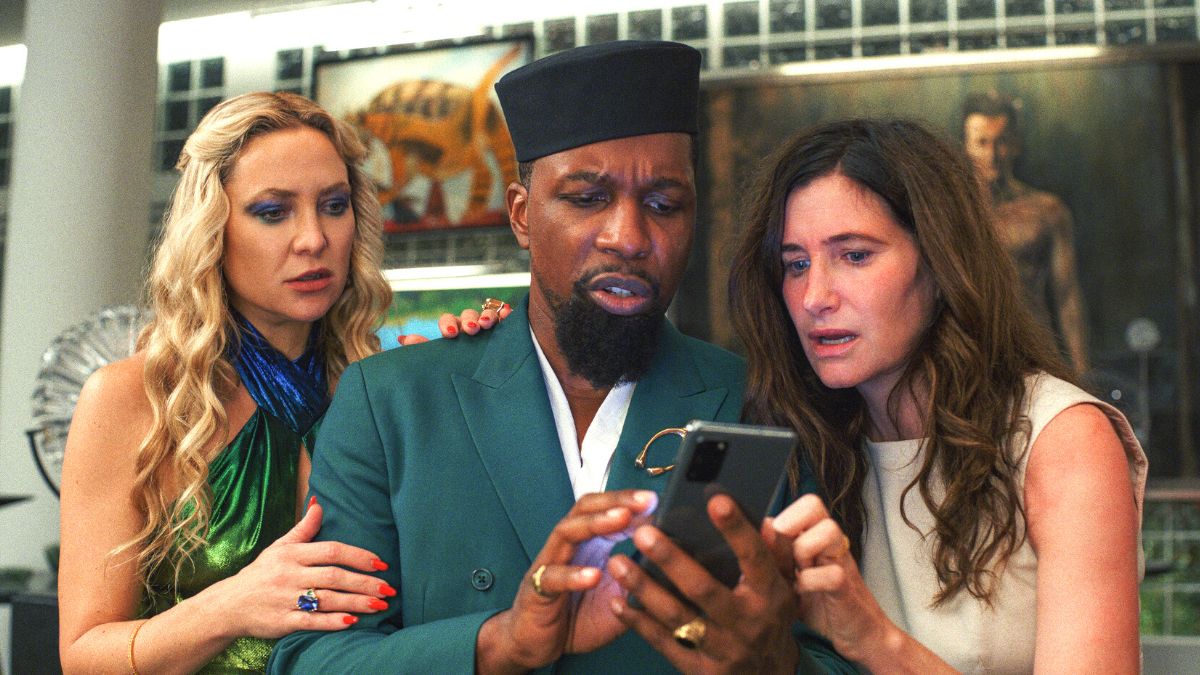 Fear it, run from it, hide from it, Rian Johnson arrives all the same. Glass Onion: A Knives Out Mystery is now confirmed to have had one the greatest ever premieres of the streaming era.

The Daniel Craig whodunnit was an early Christmas present for many, with the film ending the year on an absolute high for cinema. Johnson’s usual subversive and loving filmmaking style again turned up trumps, as Glass Onion saw excellent reviews nearly universally.

The critical success is nothing to sneeze at, but now we know just how big the debut was for Netflix. According to the Nielsen streaming charts, it had the third best opening week for a film to date. With over 2.2 billion minutes viewed (roughly 16 million viewings total), it is just behind openings for Wonder Woman 1984 and Hocus Pocus 2.

The gamble of bringing the series to Netflix in an exclusive manner is now completely seen as a win. Few would’ve predicted just how big a success it would be, especially given Johnson had been through the ringer online after The Last Jedi. He’s yet again proven himself as a fine filmmaker, and the Knives Out movies seem to be his magnum opus.

Glass Onion was also well ahead of streamed series such as Jack Ryan and Wednesday, who both enjoyed very strong outings in the same debut period. As for where to next for Knives Out 3, Johnson is determined to one-up himself and again subvert and reinvent.

Both Glass Onion and Wednesday are both available to stream on Netflix, while the threequel is currently in development.