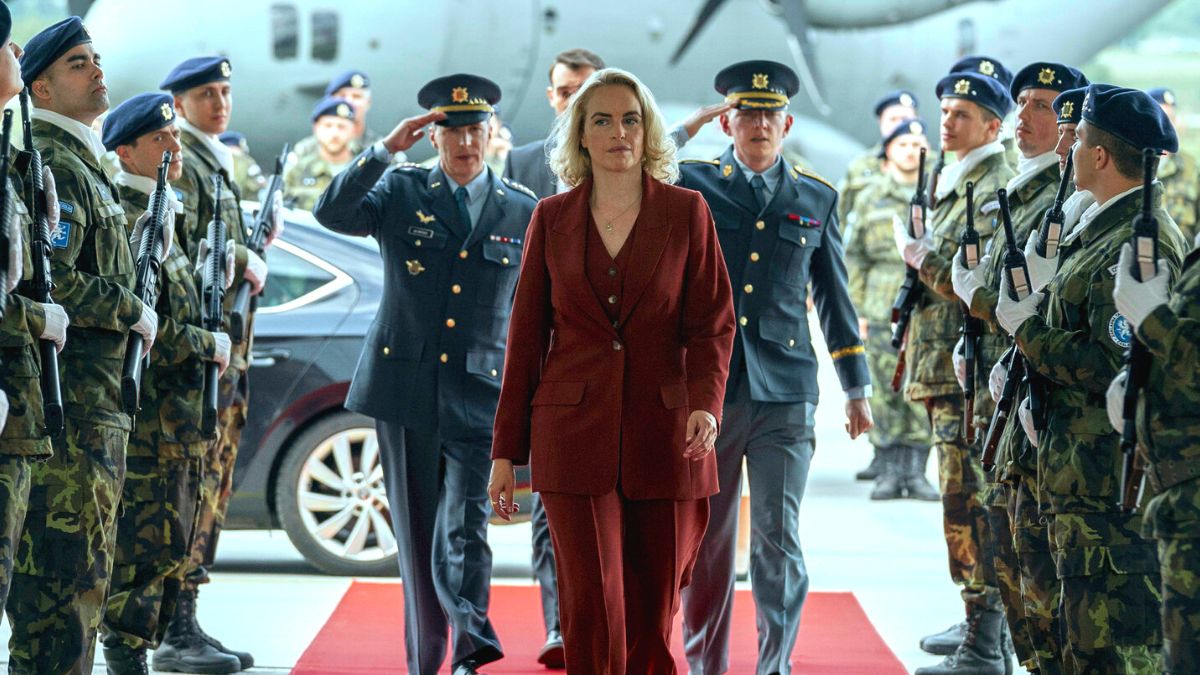 Netflix’s seemingly unbeatable and unstoppable hit Wednesday has finally shown weakness on the streaming charts, and an Amazon original has usurped it.

John Krasinski’s CIA espionage action series Jack Ryan has gunned down the Jenna Ortega-led series with ease it seems, as the reign of Wednesday has come to an end on the Nielsen ratings. The streaming and television aggregator has shown proof of Krasinski’s successful third season, as the all-at-once drop on Dec. 21 has taken Wednesday by surprise.

With just under 1.9 billion minutes viewed, Jack Ryan edged the 1.8 billion of the Netflix series during the week of Dec. 19 – 25. Neither came even close however to the ultimate prize, as Rian Johnson’s Glass Onion: A Knives Out Mystery saw a whopping 2.23 billion minutes – roughly 16 million full viewings of his sequel to 2019’s Knives Out.

Few would’ve picked the Amazon original even coming close to Wednesday, which has seemingly found its way to every possible demographic out there. Ortega’s series did see some murky days surrounding its future, with reports Amazon would pip Netflix to the rights for its second season, but Netflix prevailed.

The second season’s confirmation is a big win for Netflix, who is still chasing a long-term replacement for the cultural and audience impact of Stranger Things. Wednesday’s viewership numbers were obscenely big, with it even seeming like it was so big it resulted in Netflix canceling other, comparatively smaller, series.