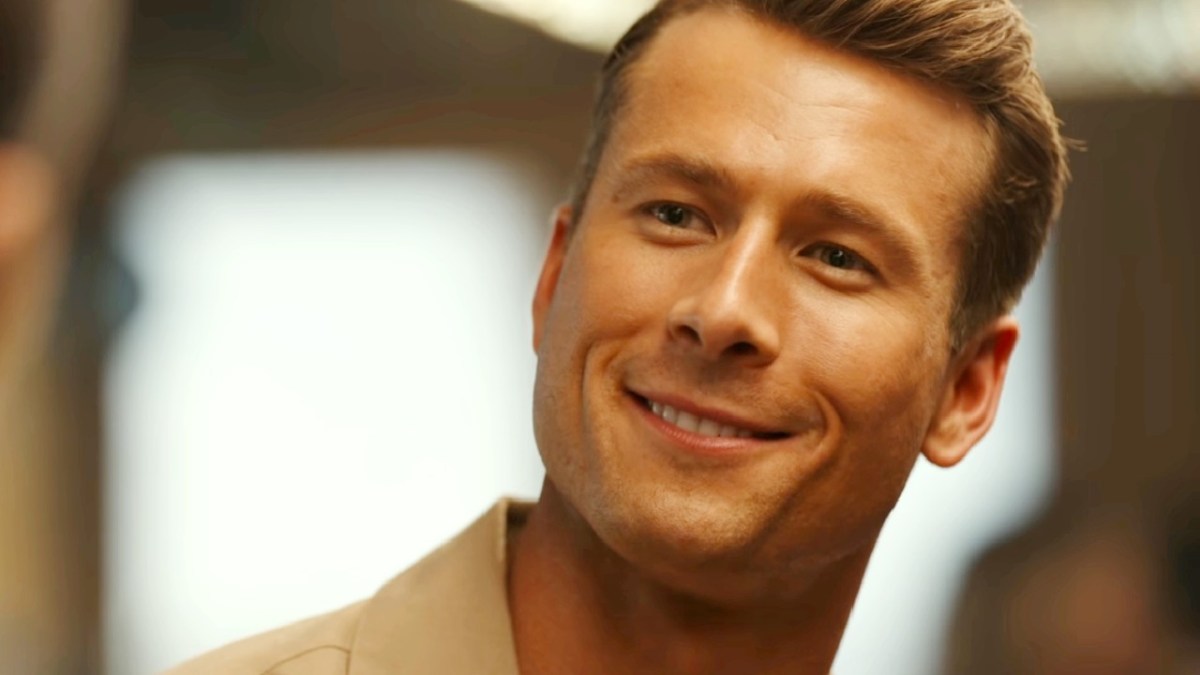 And no, we’re not talking about the movie based on a videogame franchise that was so hated by star Timothy Olyphant, he once called it a “pile of shit.”

This new movie will instead center around a story that is inspired by true events, taking inspiration from a Texas Monthly magazine article about an undercover hitman, Variety reports.

Powell, who stars as Hangman in the forthcoming Top Gun: Maverick, will also be co-writing the film. He will star as a Houston cop who has been working undercover as the most in-demand hitman in the area, until he breaks protocol one day in order to help a woman, played by Adria Arjona, trying to evade the grip of her abusive boyfriend.

Based on a 2001 magazine article, the movie is being touted as an action-comedy. It is based on the true story of Gary Johnson, an undercover agent for the Harris County district attorney’s office, a man who poses as a hitman in order for police to identify the individuals who order a hit.

Powell was born in Austin, Texas, and Linklater was born in Houston, Texas, before moving to Austin, so they know a thing or two about representing the Lone Star State on the big screen.

Powell and Linklater previously worked together on Apollo 10 1/2 and Everybody Wants Some!!