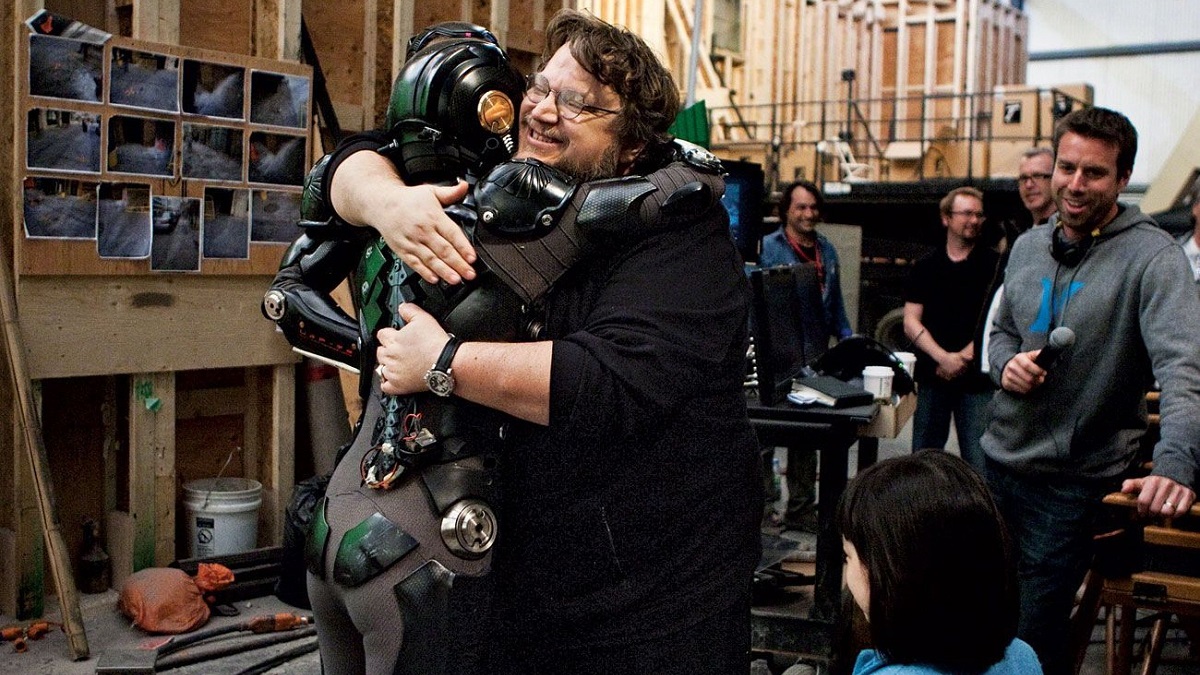 Very few filmmakers in modern Hollywood have attached themselves to as many projects that never end up getting made as Guillermo del Toro, with the two-time Academy Award winner still admirably refusing to give up on At the Mountains of Madness.

However, one project above all surely ranks as the biggest missed opportunity of them all, and it’s Justice League Dark. His Hellboy duology proved he knew his way around an acclaimed comic book adaptation or two, while the lure of the DC brand coupled with the team’s supernatural and fantasy trappings is right up his street on a visual and narrative level.

J.J. Abrams was once developing a Justice League Dark series for HBO Max, but given that almost all of his projects have been scrapped and he’s been facing accusations of stealing money from the company after signing a massive deal that’s yielded almost nothing, could del Toro be tempted to swoop back in under the new James Gunn and Peter Safran-fronted regime?

Well, del Toro was asked that very question in an interview with ComicBook, and you may be disappointed with the answer.

That’s hardly encouraging, especially when a GDT tackling Justice League Dark has almost limitless potential, and it sounds as though it’ll join Hellboy III on the discard pile when his comes to the Pinocchio architect and superheroes.