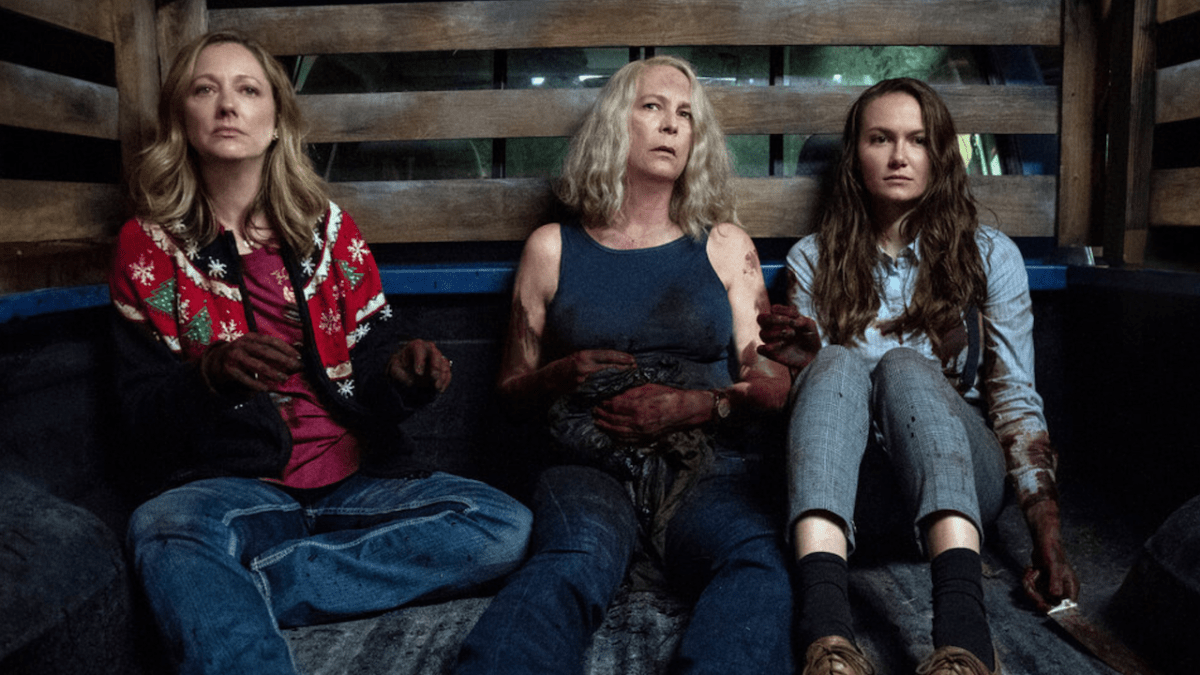 On Friday, Halloween Ends may end up doing what the franchise has not and actually kill the boogeyman. It is getting a hybrid release like its predecessor, but, based on tracking, no one may be giving this the Halloween Kills treatment with a Peacock watch.

According to estimates reported on by Variety, the capper to director David Gordon Green’s Michael Myers trilogy is eyeing an opening of between $50 and $55 million. The piece cost around $20 million to make, and, if this data holds, it would be the first movie since Thor: Love and Thunder in July to open with as much. Halloween Kills opened to $49 million last year while Ends is playing in more than 3,000 theaters in North America and is monopolizing the entire Imax and large format footprint available.

Halloween Ends is REALLY intended to be Jamie Lee Curtis’ last time ever playing Laurie Strode. The role launched her to fame decades ago, she has played it once a decade since its debut in 1978, and, while this marks the end of one series of movies, it will not be the end of the franchise at large. Curtis has said to never say never and, until the 2018 film which launched the current canon came to be, she did not consider coming back and writing off things completely in the entertainment industry is foolish.

Whatever happens, if they really wanted to surprise people, they could always remake the third Halloween movie. This was intended to be the start of an anthology some fans still want today and broke the taboo of killing children in horror movies.