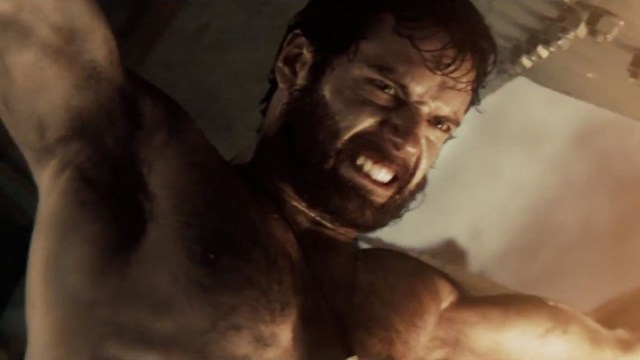 It’s already been nine years since Man of Steel arrived to reboot Superman, launch the DCEU, and leave fans demanding a sequel, so the vociferous supporters of Zack Snyder’s origin story are well accustomed to the wait for any concrete news on a second installment.

Just when it was beginning to look as if all hope was lost, though, a combination of Dwayne Johnson’s Black Adam and a regime change at Warner Bros. Discovery opened the door for the franchise’s canonical Kal-El to make his triumphant return, with Cavill now happy to shout from the rooftops that he’s back in a big way.

However, even though there’s been plenty of chatter regarding Man of Steel 2, the project hasn’t entered active development in an official capacity as far as we know. There’s plenty of upcoming titles in the rebranded DCU where he can cameo or even potentially play a supporting role, but the actor’s increasingly jam-packed schedule could end up pushing a sophomore solo adventure even further down the line.

It was revealed yesterday that Cavill will be re-teaming with Guy Ritchie for period-set actioner The Ministry of Ungentlemanly Warfare, which starts production in January. He’s also the top-billed name in Matthew Vaughn’s Apple TV espionage blockbuster Argylle, a property that’s already being hyped up as a massive multi-film IP.

The Highlander reboot with John Wick director Chad Stahelski and literary adaptation The Rosie Project are both in the works, too, and we can’t forget about his contributions to Netflix’s Enola Holmes series, either. There’s also the Geralt of Rivia-shaped elephant in the room, with the first and third seasons of The Witcher (the ones not affected by COVID) shooting for seven and six months respectively, and you can bank on Netflix wanting at least a few more.

The 39 year-old is a busy man, then, so let’s hope DC finds a way to stuff him into as many films as possible until Man of Steel 2 does or doesn’t get a green light.