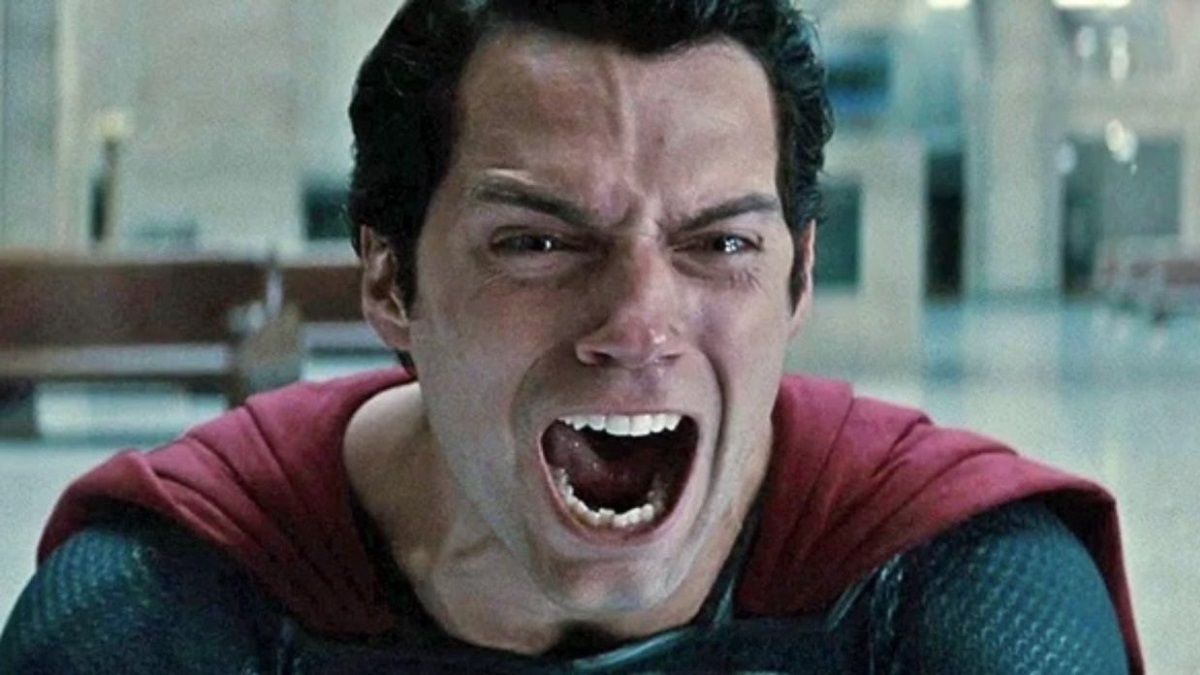 The past month has only spelled terrible news for Henry Cavill and his fans, but now that the actor’s schedule is almost free, they are putting his name up for a role that he was practically born to play.

The man’s army of followers found a semblance of consolation in the fact that the actor would be returning to portray the Man of Steel in the DCEU again, even if his tenure as the titular Geralt of Rivia on Netflix’s The Wicher was at an untimely end. However, with a new report suggesting new boss James Gunn isn’t sure what to do with the Snyderverse, and even casting Cavill’s future in a shadow of doubt again, Twitter is trying to maintain a positive outlook by campaigning for a Warhammer 40,000 movie, and they already know the character Henry should portray in it.

Cavill has made no secret of his love for the Warhammer universe, whether it’s through Assembly’s strategic Total War series or other installments in the sci-fi/fantasy franchise, so of course the internet community wants him in the live-action adaptation, if such a project is even in development.

The Mission: Impossible star is probably screeching with excitement after that Warhammer trailer at the Game Awards last night.

Some fans know exactly who Cavill should play in a potential Warhammer movie or television series.

Forget the Man of Steel or the White Wolf of Andrzej Sapkowski’s Continent. It’s time Henry Cavill made his debut in the futuristic war-torn landscape of Warhammer 40,000 as yet another hero of humanity.