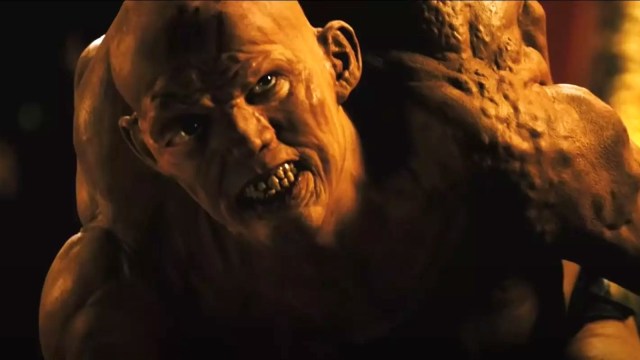 Zack Snyder‘s 300 was certainly not the most critically acclaimed film of its time, but it’s still held in high regard by the the filmmaker’s supporters. Despite many shortcomings when it came to historical accuracy, fans remember the movie fondly, as seen in a recent Reddit thread.

With its sharp edges, distinct art style and hard-hitting action scenes, 300 managed to stand out, landing the biggest box office opening weekend the month of March had ever seen after exploding out of the blocks with a $70 million debut, which also ranked as one of the 25 top-earning opening weekends in history at the time, as well as the third highest-grossing R-rated bow ever. 15 years later, and fans of hack-and-slash cinema are still hyping it to the hilt.

While most would concede that its be a little heavy-handed, inaccurate and hammy, its still a whole lot of fun.

There’s nothing wrong with a movie which allows the viewer to switch off their brain and enjoy some mindless action with some memorable one-liners you can quote around the water cooler, and historical accuracy doesn’t have to be the be-all and end-all of a story about old legends.

The movie sees Spartan hoplite Dillios recount the events of the battle of the hot gates as the Spartan army prepares for war against Persia. The battle saw 300 Spartans defend the strategic landmark against a much more sizeable Persian army. The odds were very much against Leonidas and his soldiers.

Considering the angle, it made sense for Dillios to be an unreliable narrator and embellish the details of the narrative to rally the Spartan troops, which led to movie delivering some of the most difficult to believe, yet memorable action sequences of its time. And audiences agree, given the 89 percent user score on Rotten Tomatoes.

The 300 Spartans may not have delivered a masterclass in cinema, but they fought like hell, delivered a heck of a popcorn action flick, and two of the most quotable battle cries in movie history.

As for what Zack Snyder is up to nowadays, he’s hard at work on the Netflix sci-fi epic Rebel Moon.