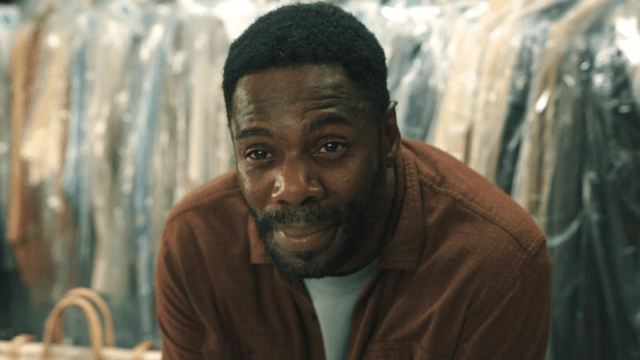 Candyman is the word on the lips of horror fans as a discussion opens up on Reddit as to whether the 2021 sequel/modern adaptation of the 1991 cult classic lives up to the latter’s legacy, with opinions mixed.

The author of the thread u/Professional-Mess383 argues the sequel carries on the commentary on racial injustice flawlessly, making special mention of the sequels credits sequence having the capability of being cut and pasted into the original for the same impact.

Judging by the broad range of responses to the thread, this is considered to be a pretty hot take. While many found merits with the argument, a lot of commenters felt the film falls apart when the third act rolls around.

Many others outright disagreed with the author, saying the 2021 adaptation hurts the legacy of the original film and its direct follow-ups, deeming it to be too heavy handed and political in its use of exposition.

Another commenter pointed out that the orchestration of a murder to perpetuate the legend of Candyman hurts the message, though contrarians encouraged this commenter to look at this from the perspective of feeding into an urban legend rather than an attempt to drive the point of racial injustice home.

While this Reddit thread turned out to be quite divided on the matter, both the original Candyman from 1992 the 2021 adaptation are critical successes, with Rotten Tomatoes ratings of 79 percent and 84 percent respectively. Audiences scored both films a little lower, on a similar curve.

Love it or hate it, the 2021 Candyman was a box office success, making over $77 million following a $25 million production spend.