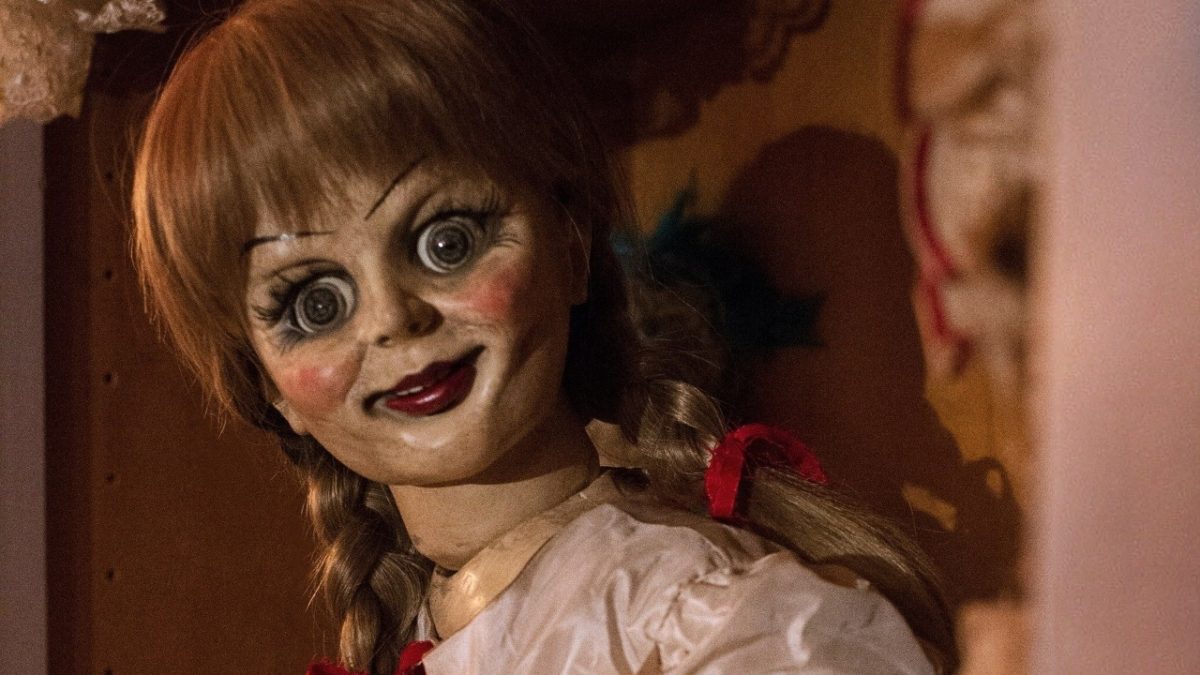 Horror films have an amazing talent for turning even the most innocuous things into terrifying nightmares. Of course, there are always things that we will be scared of as a species thanks to millions of years of biological responses, such as the dark, big open spaces, heights, and tax season, but horror films can have a real impact on our psyche, turning something completely non-threatening into a potential harbinger of death. Horror enthusiasts are now sharing want went from ‘meh’ to ‘oh my god get it away from me’ thanks to the genre.

When we watch a horror movie we do so with the somewhat perverse desire to terrify ourselves. What we do have to be careful of, individually and as a society, is how it can really have a deep and lasting impact on us, causing us to potentially develop completely irrational fears. This effect was on full display in the aftermath of Jaws, one of the classics of the genre.

You may think, “Well, sharks are predators with big chompy sharp teeth, of course we should be scared of them,” but the degree to which we are scared of them is not really proportionate to the threat they pose. In fact, it has been researched that the film created a generation of people suffering from galeophobia (fear of sharks) who have in turn passed it down to their children and their children. Jaws had such a huge impact that it was reported that there was a significant drop in beach attendance the year the film was released.

Now fans of the genre are sharing the other ways that horror films have made them afraid of something in real life. It all started with the OP asking, “Are there any films that have created a fear of things that weren’t feared before?”

This fan now is scared of tense wires after seeing them used to devastating effect in the film Ghost Ship. Though they can be quite dangerous, scenes like this are even rarer than a shark attack!

Logging trucks now hold a special place in many people’s fears after Final Destination 2 showed how lethal they can be.

One user added that this may actually be a healthy fear and to avoid being behind them if you can.

The Final Destination franchise has a lot to answer for.

The ‘what’s underneath my bed’ fear has been around for a long time, but this user only discovered it after seeing this scene.

We don’t know why but horror films use this character trope a lot, leaving us to feel sorry for any loong black haired girls in real life he get blowback because of it.

This fear is certainly something we never wanted to have.

Another user narrowed it down just a little bit further.

So next time you watch a horror movie, steel your mind to say “this is just pretend, this isn’t real” or prepare to live with the long-term consequences that come from developing a new fear.