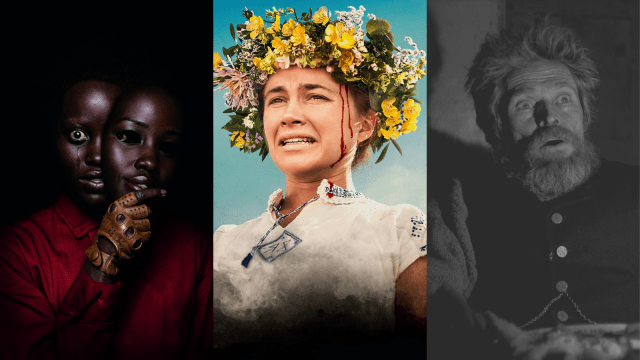 Horror fans are bowing down before their overlords as the internet rallies around modern auteurs in the genre.

With spooky season just around the corner after another banner year for blockbuster action flicks, film buffs are endlessly feasting as higher budget and expertly crafted horror films make a comeback. With the likes of A24 allowing directors to go nuts with increasingly bizarre ideas, fans are celebrating some of the best movies in the genre.

In particular focus is a trio of modern marvels of horror: Ari Aster, Jordan Peele, and Robert Eggers. All three are currently on their third film, with nothing but positive reviews for their previous works.

The new wave of horror perhaps owes its origins to an oversaturation of poorly received franchise horror films from the 2000s and 2010s, with Paranormal Activity, Friday the 13th, and Halloween struggling through sequels and reboots. Audiences craved something new, and Eggers started a renaissance with 2015’s The Witch.

One user believes Alex Garland deserves his spot in this trio of directors, despite his most recent film Men receiving a mixed reception from audiences and critics.

Jordan Peele is about to celebrate the release of Nope, his third film which has been seen a positive reception so far. Both Us and Get Out were successes, with both proving comedy and horror thrive on the same feeling: surprise. The subtext and meaning of Us is still highly discussed, with many different readings of the film that may be even more interesting than the film itself.