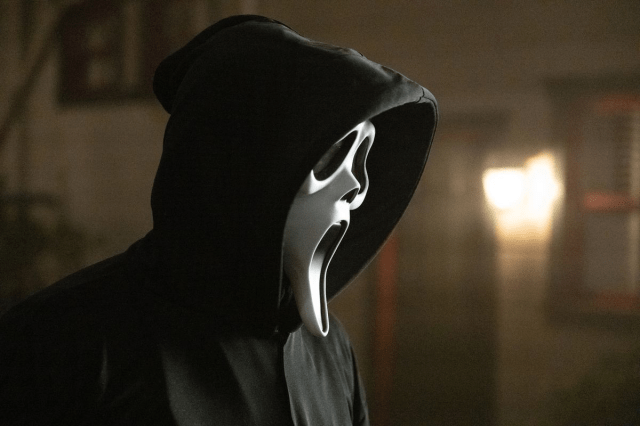 But not every horror franchise falls victim to diminishing returns. For every slasher icon that ends up sputtering out on a lackluster sixth or seventh film, there’s a saga that has at least managed to stay on both feet for just as long, and the folks over at r/horror are handing out gold medals to those that have stood the test of time, as well as the soulless hurdle of corporate involvement.

Child’s Play proved itself a strong contender for the most consistent horror franchise, with multiple users citing a longstanding creative team and their penchant for creativity and reinvention as their reasons for backing the films.

Scream was another popular choice, no doubt in part to its rare ability to utilize meta commentary in a way that doesn’t completely destroy itself. If it can pull that off, then making five good movies with another probable thumbs-up in the works is a breeze.

One user even clawed their way back to the New Hollywood era and vouched for Psycho, which first terrified audiences back in 1960, and has run out of relatively little steam since then.

It’s safe to say that most horror films lucky enough to snag a franchise end up proving themselves as sprinters instead of marathon runners. Nevertheless, the internet never forgets those that still go strong on their umpteenth race, and we’d be thanked for tipping our hats accordingly.