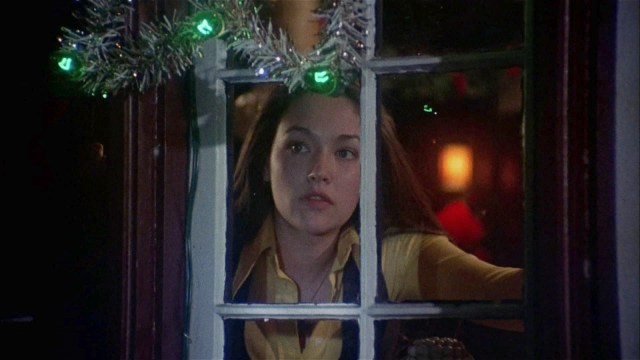 Nowadays, the only Black Christmas that millennials and Gen Z’s will know is the 2019 remake, not the 1974 original from Porky’s director Bob Clark. Sophia Takal took the helm on the Black Christmas remake, which was more of a feminism protest than a worthwhile horror flick. Sitting with a measly score of 39% on Rotten Tomatoes, it isn’t hard to understand why the 1974 source material is held in much higher regard.

Through the mystical powers of the internet, this long-forgotten classic was reborn after Reddit swarmed to the comments of one particular post. Apparently, it was u/Kriss-Kringle’s very first viewing of Black Christmas (1974) and they chose to commemorate the moment by sharing their thoughts on Reddit.

Dubbing Clark’s cult-classic “one of the creepiest films” they’ve ever seen, it wasn’t long before fellow Redditors rushed to Black Christmas‘ defense, picking apart the defining factors that make the festive slasher so enjoyable and timeless.

Further comments praised Margot Kidder and Keir Dullea’s performances as Barbara and Peter, respectively. In fact, one comments even suggests that if Margot Kidder has continued down the path of screen queen instead of taking a detour down the Superman (1978) route, she might have rivalled the likes of Jamie Lee Curtis’ Laurie Strode or Neve Campbell’s Sidney Prescott.

Another dedicated horror fan shared that Black Christmas is a real festive favorite for them, so much so that they even got a Billy/Michael tattoo to commemorate the movie’s sinister stalker, Billy. If that isn’t unwavering loyalty to a franchise, nothing ever will be.

Black Christmas will go down in history as one of the greatest Christmas/horror movies ever made, far surpassing that of its mediocre successor.