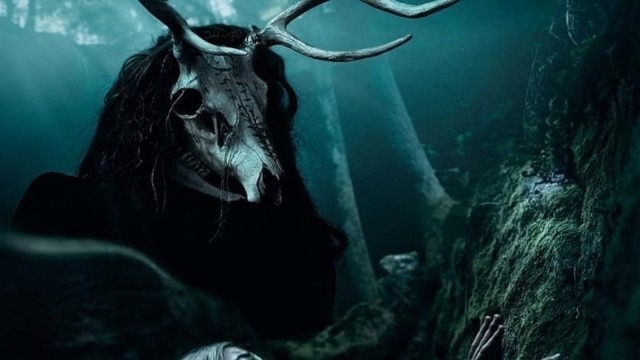 With horror, just like any other genre, there are hits and misses as far as sequels are concerned. Generally speaking, the rule of thumb is that sequels rarely ever surpass the original, regardless of the circumstances. Although franchises like Scream, Halloween and Friday the 13th have been pumping out sequels and remakes and requels for what feels like centuries, you can never beat the classics. However, even though the odds are against most sequels, it isn’t unheard of for a beloved franchise to exceed expectations as the story continues. Unfortunately, a worthwhile sequel is about as rare as gold dust, so let’s discuss the more likely possibility — awful sequels.

Over on Reddit, the horror minions have compiled a list of franchises that started off promising but sadly diminished with each sequel.

Besides Sleepaway Camp and Candyman, many horror junkies nominated Wrong Turn franchise, which has thus far received six sequels and a remake in 2021. While Wrong Turn (2003) was an instant hit and a cult-classic from there on, Rob Schmidt’s was tarnished by over 15 years worth of botched sequels from directors who couldn’t quite replicate the magic of the terrifying original. From what Reddit users seem to agree upon, Wrong Turn 5: Bloodlines was the worst of them all, which isn’t really saying much.

After Wrong Turn, it was I Know What You Did Last Summer‘s turn to step up to the chopping block.

We never thought we’d see Steven Spielberg’s Jaws thrown into the mix, but here we are. Obviously, Jaws petrified audiences back in 1975 and continue planting seeds of doubt in the minds of avid swimmers everywhere.

Although an obvious pick, John Carpenter’s Halloween — as much as it pains us to say it — got progressively worse with each sequel. If we ignore Halloween III, the rest of the sequels are bearable in moderation, but Halloween and Halloween II are unmatched, so once the fourth, fifth and sixth sequels rolled around, the whole thing started to get a little ridiculous. From then on, besides the odd hidden gem in stand-alone follow-ups like Halloween: H20, John Carpenter’s vision seemed lost in translation.

The list goes on and on. We could list awful horror sequels all day, but so long as we strive to remember the originals, maybe we can overlook the few hiccups here and there.