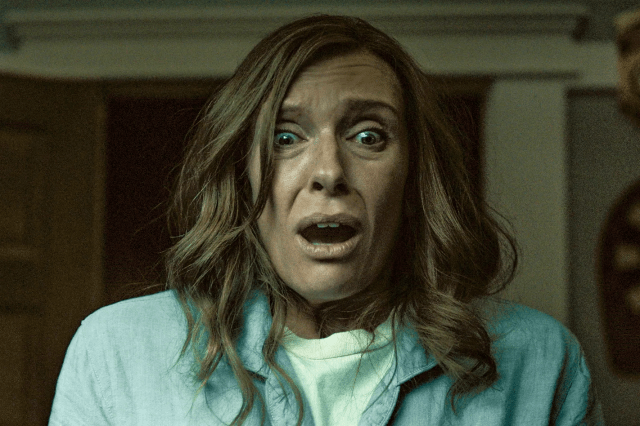 It wasn’t until the latter quarters of the 1900s that horror films began garnering the powerhouse of reputation we know them to have today; John Carpenter’s Halloween and The Thing, Academy Award winner The Silence of the Lambs, and other classics such as Scream, A Nightmare on Elm Street, The Shining, and Friday the 13th have grandfathered in perhaps the most exciting horror era in history.

And following in their footsteps is the wealth of great films that have come since the turn of the millennium, but which of the last 22 years have been the high point thus far? Not to be deterred, the gang over at r/horror has taken to pitching their best year for horror since the 21st century rolled up.

One user pitched our current year as the millennium’s high point for horror; with the likes of Nope, Scream 5, Bodies Bodies Bodies, Men, and the hopefully-up-to-par Halloween Ends in its arsenal, it’s certainly among the best choices.

Another responder echoed this sentiment, pointing out a treasure trove of other pieces that have tragically gone under the radar, including Phil Tippett’s Mad God, which was the result of over 30 years of work.

Many others took to pitching two years against each other out of indecisiveness.

Although, with 106 upvotes at the time of writing, it seems the current consensus goes to 2018, which boasts the likes of horror benchmark Hereditary, as well as Mandy, Possum, and French psychological horror Climax.

It may not be 1999 anymore, but horror buffs can still find every reason to party with a library like this one.