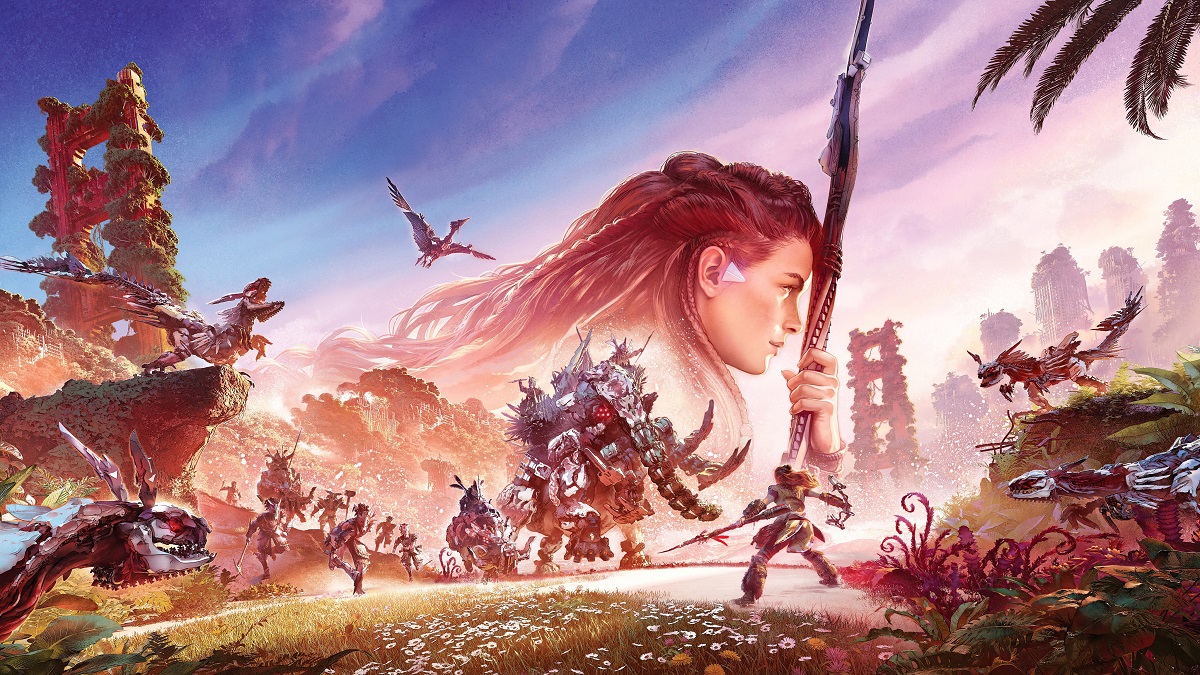 For those who don’t know, Carpenter is the acclaimed filmmaker behind masterpieces like Halloween and Escape from New York. He got into gaming in the 90s thanks to his son, and has been tweeting about his experiences with the latest offerings of the industry over the past couple of months. After praising Halo Infinite and calling it the “best of the Halo series,” the director has now picked up his DualSense controller to sit through the critically acclaimed sequel to Horizon Zero Dawn.

Taking to Twitter to talk about his experience, Carpenter called Forbidden West a “sumptuous, epic action game” and said that Ashley Burch “triumphs” as Aloy in the second entry.

The game is also being praised for its striking visuals, and while the next-gen version offers greater fidelity, the base PS4 version also looks absolutely gorgeous and detailed as well.

Carpenter’s stamp of approval is actually in keeping with what the critics have been saying about Forbidden West. The title currently maintains a score of 88 out of 100 on Metacritic, with 16 perfect reviews that cement its place as one of the best current-gen games to come out in the past two years.