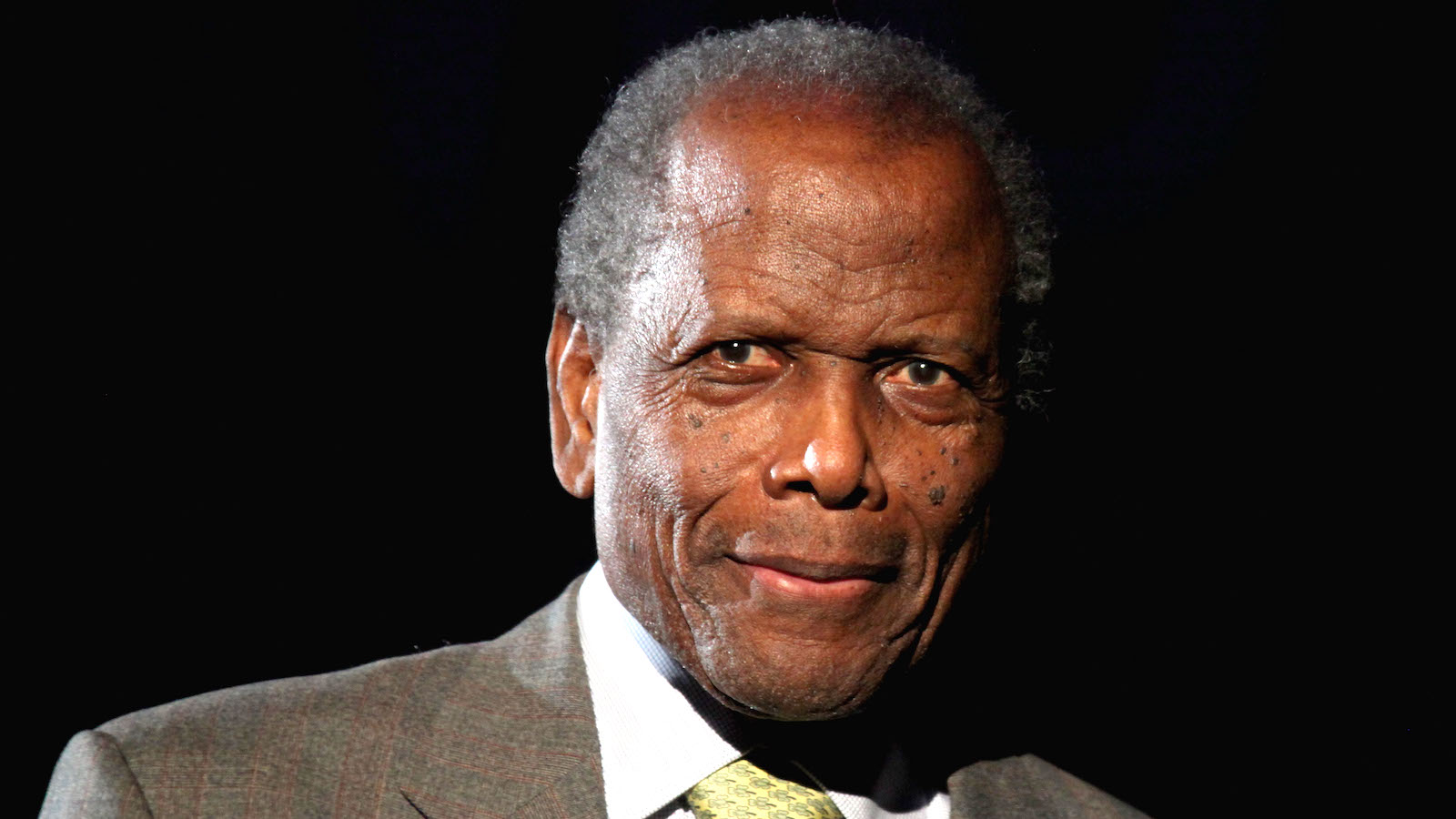 America mourned one of its most precious national treasures last month when legendary actor Sidney Poitier passed away at the age of 94.

A trailblazing figure both on and off the screen, Poitier was a leading luminary of the civil rights movement and the first Black actor to win an Oscar in the history of the Academy of Motion Picture Arts and Sciences. His career, chock-full of amazing movies and spine-tingling performances, begs an important question: just how many coveted golden statuettes did the Bahamian-American receive?

The answer may shock you: Sidney Poitier received only two Academy Awards in his lifetime. But the historical context surrounding his Oscars, as well as his own perspective, warrants a more nuanced story.

Before we get to his wins, let’s take a look at Poitier’s Academy Award nominations, as he was also the first Black actor ever to receive a nod for a lead role.

This came in 1958, a time when many African-American actors were relegated to mere side characters and stereotypical roles. But Poitier was front and center as the nuanced Noah Cullen in The Defiant Ones, for which he became the first Black nominee for Best Actor in a Leading Role.

The classic film, in which Poitier plays an escaped convict chained to another prisoner, Tony Curtis’ John “Joker” Jackson, deals with the odd pair having to get along to escape the police after the truck they were being transported in crashes. However, John’s blatant racism towards Noah — as well as the prejudices of the world the pair must face together — proves to be as large an obstacle to freedom as the chain that binds them.

Though Poitier ultimately did not win the Oscar for The Defiant Ones, he did win a BAFTA for his performance.

It would be five years before Poitier received another nod from the Academy. In the interim, Poitier starred in the goosebump-inducing film adaptation of A Raisin in the Sun (1961), for which he received his second Golden Globe Award nomination (the first being for 1959’s film adaption of Porgy and Bess). Poitier also received a Tony Award nomination for the play’s 1959 production, notably the first-ever Broadway play written by a Black woman, pioneering playwright Lorraine Hansberry. A Raisin in the Sun, which takes its title from the poem “Harlem” by Langston Hughes, depicts with unflinching directness a Black family in south Chicago trying to reverse their financially destitute circumstances amid systemic racism.

In 1963, Poitier played the lead role of Homer Smith in Lilies of the Field, a comedy-drama about a handyman who encounters a convent of German immigrant nuns who believe he was sent by God to build them a new church. This decidedly more lighthearted film became Poitier’s second Academy Award nomination and first win for Best Actor, making him the first African-American man to ever receive the award. Prior to him, only one other African-American actor had taken home a gold statue: Hattie McDaniel, who won Best Supporting Actress for Gone With the Wind.

Though the film was critically praised at the time and Poitier’s performance as the good-humored Homer was a refreshing change of pace, the honor was undercut by Poitier’s concerns that it was issued to him as a token gesture as a means for the Academy to congratulate itself.

“Did I say to myself, ‘This country is waking up and beginning to recognize that certain changes are inevitable?'” he later wrote of the honor. “No, I did not. I knew that we hadn’t ‘overcome,’ because I was still the only one.”

While Lilies of the Field isn’t a bad film, its light touch and idealistic storyline — that of diverse groups of people uniting in common cause — marks a stark contrast from Poitier’s other, more groundbreaking films, such as The Defiant Ones, A Raisin the Sun, and 1967’s In the Heat of the Night, all of which take on racism in America head-on. But Poitier’s performances in all of them are certainly Oscar-worthy.

Similar to Leonardo DiCaprio’s Oscar win for 2015’s The Revenant, Jeff Bridges’ win for 2009’s Crazy Heart, or Paul Newman’s win for 1987’s The Color of Money, Poitier’s win for Lilies of the Field is viewed by many as a “blanket” award, meant to signify the Academy’s acknowledgement that the previous high-water marks in the actor’s career had collectively earned him a long-overdue statuette.

To further recognize Poitier for his countless number of Oscar-worthy performances in films with seemingly mismatched or sporadic recognition, the Academy presented him with an Honorary Award in 2002. Tellingly, it wasn’t until that same year — almost 40 years after Poitier’s win in Lilies of the Field — that another Black man, Denzel Washington, would win an Oscar for Best Actor for 2001’s Training Day.

Washington said of Poitier, while presenting the honorary award to the actor, “Before Sidney, African-American actors had to take supporting roles in major studio films that were easy to cut out in certain parts of the country. But you couldn’t cut Sidney Poitier out of a Sidney Poitier picture. He was the reason a movie got made. The first, solo, above the title, African-American movie star.”

For all the essential movies from the trailblazing Presidential Medal of Freedom winner, check out our list of favorite Sidney Poitier films right here.