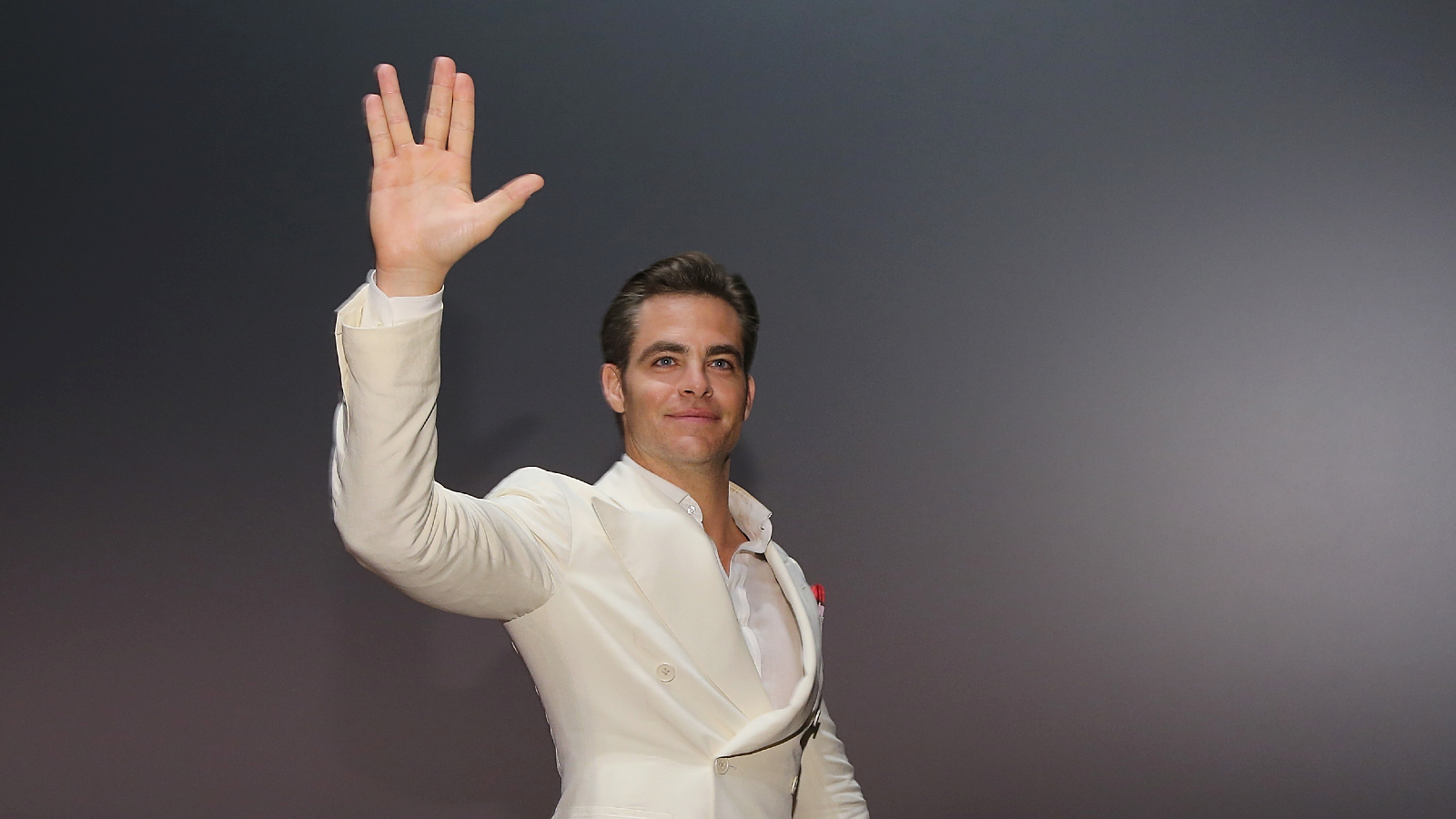 One of the main leads from Star Trek, starting with the television series in the 1960s to both film and TV reboots in modern times, Kirk — along with Spock and Captain Jean-Luc Picard — is the most familiar character from Star Trek, known by fans and those foreign to the series alike.

Just this month a brand-new Star Trek hit the airwaves, with Star Trek: Strange New Worlds debuting on May 5 on Paramount Plus.

The initial season is playing out one week at a time, with new episodes hitting the streaming platform every Thursday.

With the recent announcement of season two already being greenlit for the latest Star Trek reprisal, a new member was also announced that will be joining season two of the show that will start airing next year on Paramount Plus.

As you may have seen by now, our beloved Kirk is being added to season two, while the current first couple episodes of the show have aired, and it is receiving both fanfare and critical acclaim.

With Paul Wesley joining Star Trek: Strange New Worlds for season two to introduce Kirk’s character in the show, one big thought is clearly on all our minds:

How tall is Wesley?

And for that matter, how tall is Chris Pine?

Is he the tallest Captain Kirk we’ve had through the movies and series?

Could it be the legendary William Shatner is actually the tallest Captain Kirk? Or is he just the one with the biggest presence?

Let’s start with the newest Kirk and work backwards.

The latest actor to take on the galactically famous Kirk is most famous for his role in The Vampire Diaries on the CW.

The American-born actor with Polish roots, whose name is actually Paweł Tomasz Wasilewski, is only two years younger than Pine, even though it seems that he’ll be portraying a young and vibrant Kirk in the latest series, based on photos.

We don’t know a whole lot about Wesley’s character or what his tenure as Kirk will look like, but from what we find he is not the tallest actor to play Captain Kirk.

In a bit of coincidence or serendipity, Wesley wound up on the same flight as Shatner just a couple months ago.

Pine shot onto the scene as Captain Kirk in the 2009 remake of Star Trek by JJ Abrams.

Several online sources have Pine as standing between six feet tall and six feet and ½ inch tall (or 184.2 centimeters).

Pine was in his late 20s when he debuted as Kirk in 2009’s Star Trek, a full decade younger than Wesley as he takes over the role of Kirk.

Pine went on to also play Kirk twice more, in Star Trek Into Darkness in 2013 as well as Star Trek Beyond in 2016.

Earlier this year, it was announced that not only is there momentum toward Pine picking up the role again, it has also been confirmed by none other than Abrams.

The news itself took Pine by surprise, but the fourth version of this line of Star Trek films is a go.

“I think everybody was like, ‘Did you hear about this?’ [Laughs]. We’re usually the last people to find out, but I do know we’re all excited. Whenever they want to send us a script, we’re ready for it,” Pine said in an interview with Variety. “I love the story. I love Star Trek. I love my people.”

Speaking during ViacomCBS Investor Day in February, as reported by Cosmic Book News, Abrams had this to say:

“We are thrilled to say that we are hard at work on a new Star Trek film that we’ll be shooting by the end of the year, featuring our original cast and some new characters that I think are going to be really fun and exciting, and help take Star Trek into areas that you’ve just never seen before.”

As we reported on just last year, the 91-year-old Shatner stood at five foot nine in his younger days, though he is now said to be around five foot, seven and a half inches tall.

The man known for his delivery and cadence became the oldest person to visit outer space for real just last year.

There are even stories that Shatner at one time wore lifts so that he could stand taller during Star Trek filming to be at 5 foot 11, but even with that he wouldn’t be the tallest Kirk.

Clearly, the then-child actor Bennett is not the tallest Kirk, as he portrayed the younger version of Pine’s Kirk in Abrams’ reboot.

Even today as an adult, he is reportedly even shorter than the other Kirks at five foot six (170 centimeters).

There have been vague rumors of Spiderverse/Mutliverse-style happenings in the upcoming Star Trek 4 that is scheduled to release in December 2023, but nothing has been said about whether Bennett’s version of Kirk would appear, though with him and Pine only being 15 years apart and both adults, it wouldn’t make a lot of sense for both of them to be in the film.

What about those other Kirks?

There are a few more Kirks out there, though we’re not sure what world to put them in.

In the fan projects Star Trek: Phase II (which was called Star Trek: New Voyages previously), and Star Trek Continues, there are a few Kirks that appear.

James Cawley, Vic Mignogna, and Brian Gross took on the role of Kirk across the two web series.

While we couldn’t quite dig up a height for Cawley, we did find some reports on the stature of both Mignogna and Gross.

Gross comes in at a reported five foot three (162 centimeters), which puts him at the shortest man on our list.

On the other side, Mignogna is reported to stand at five foot ten (178 centimeters), giving him a leg up on several of the official Kirks but still not quite as tall as Pine.

There we go, then.