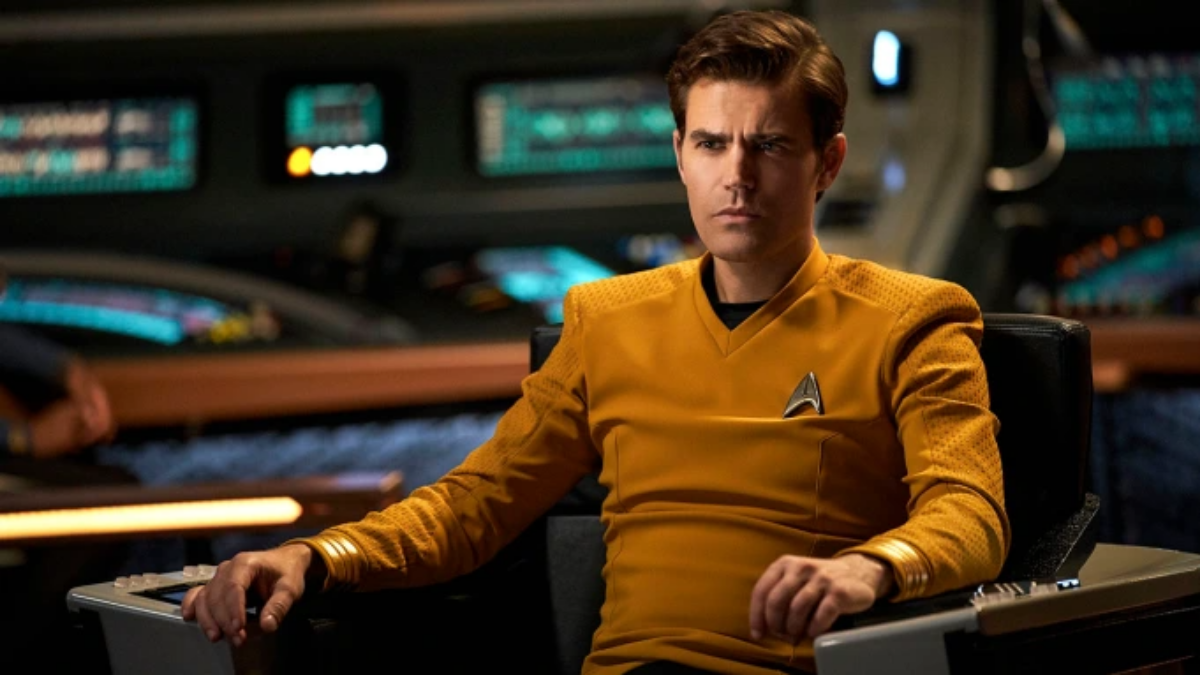 Paul Wesley, star of The Vampire Diaries, has joined Star Trek: Strange New Worlds, as none other than James T. Kirk, joining an already-packed cast.

Wesley, who made his breakout in the long-running CW series The Vampire Diaries, will follow in the footsteps of William Shatner and Chris Pine and take up the much-coveted gold Enterprise shirt.

Wesley will join the cast in the show’s second season, which has already been greenlit before the first season has aired as Paramount ramps up its Trekkie content. Wesley tweeted about his casting, saying he was “deeply humbled” to be given the opportunity to play the role, expressing admiration for Shatner and for the universe of Star Trek.

Wesley went on to share a story of when he was seated next to Shatner on an airplane, along with a selfie documenting the moment.

Shatner later thanked Wesley for his kind words, asking the actor to keep his “ship and crew safe, Captain!”

The series is set 10 years prior to Shatner’s Star Trek: The Original Series era, with Anson Mount reprising his role from Star Trek: Beyond as Christopher Pike. Strange New Worlds also sees Rebecca Romijn return from Beyond, as Una-Chin Riley.

Strange New Worlds will join Paramount’s rich selection of content from the now-expanded universe of Gene Rodenberry, which already includes Beyond, Short Treks, Picard, Lower Decks, and Prodigy. The cinematic future of Star Trek is less in stone, with a fourth film greenlit last month but no script shown to cast members like Karl Urban yet.

Star Trek: Strange New Worlds will premiere May 5, with 10 episodes confirmed for its first season.