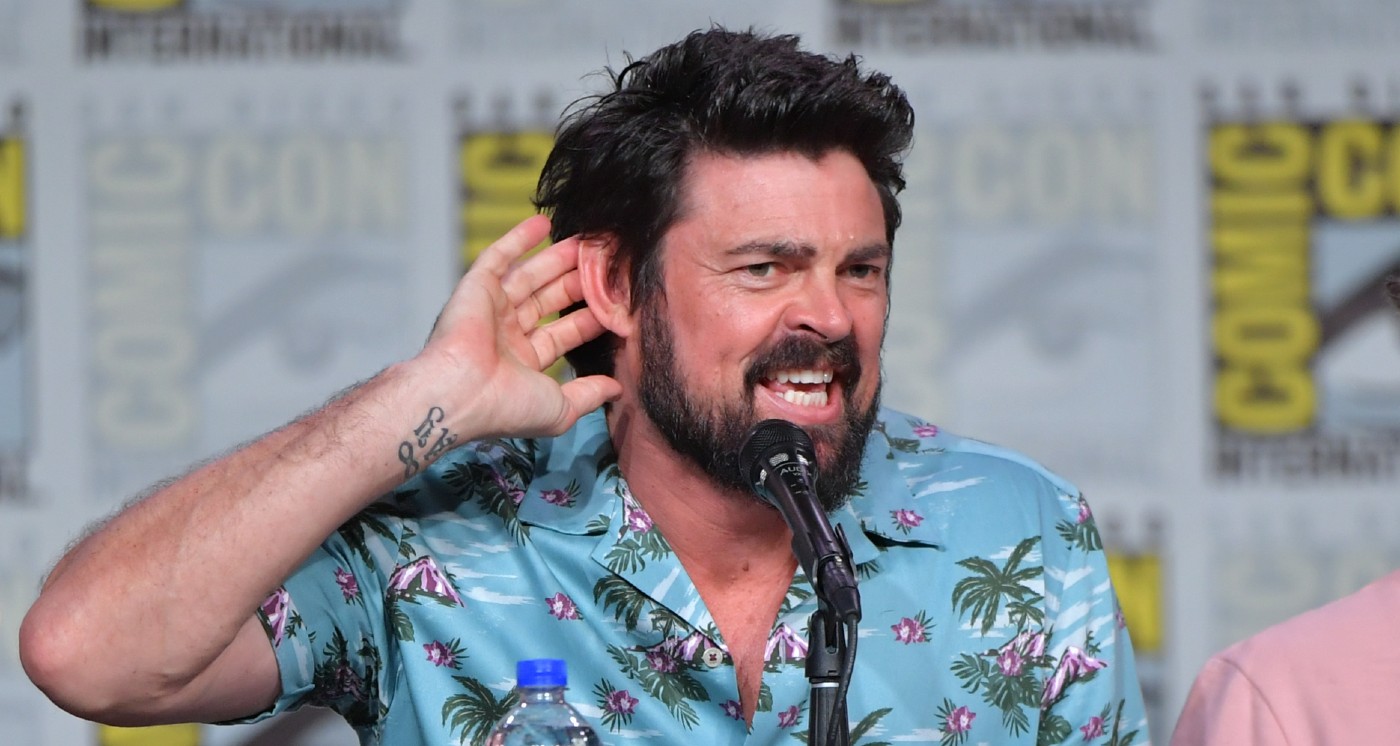 Star Trek 4, the sequel to 2016’s Star Trek: Beyond, is one of the most frustrating absences in blockbuster cinema. It was confirmed to be in development prior to Beyond‘s release, with those involved over the years including The Lord of the Rings: Rings of Power‘s J. D. Payne and Patrick McKay, Game of Thrones‘ S.J. Clarkson, Legion‘s Noah Hawley, and none other than Quentin Tarantino.

All of them have since departed the project, with Paramount failing to settle on a script amidst sticky disputes with the cast over pay. Now Karl Urban (who plays Leonard McCoy) has revealed that he still hasn’t seen an actual script. In a recent chat with Variety, while promoting The Boys‘ upcoming third season, he shared:

“I haven’t seen a script, I know nothing. But I would love to work with those guys again, so much fun, the best hang. We’ll see.”

Fortunately, that may change soon. In February 2022 Paramount Pictures CEO Brian Robbins told investors that the full cast will indeed be returning. Avatar 2‘s Josh Friedman and WandaVision‘s Cameron Squires are on script duty, with a release set for December 22, 2023.

What the third sequel will be about is anyone’s guess, though it appears that plans for Chris Hemsworth to reprise his role as the doomed George Kirk have been totally abandoned.

However, with Star Trek going from strength to strength on Paramount Plus with many series currently in production there should be a lot of momentum behind this project. With multiversal stories very much in fashion at the moment in the DCEU and MCU perhaps we’ll see an expansive crossover along the lines of Spider-Man: No Way Home or The Flash?

For the time being, we can only pin our hopes on official announcements or maybe leaked details about the script once it’s finished.