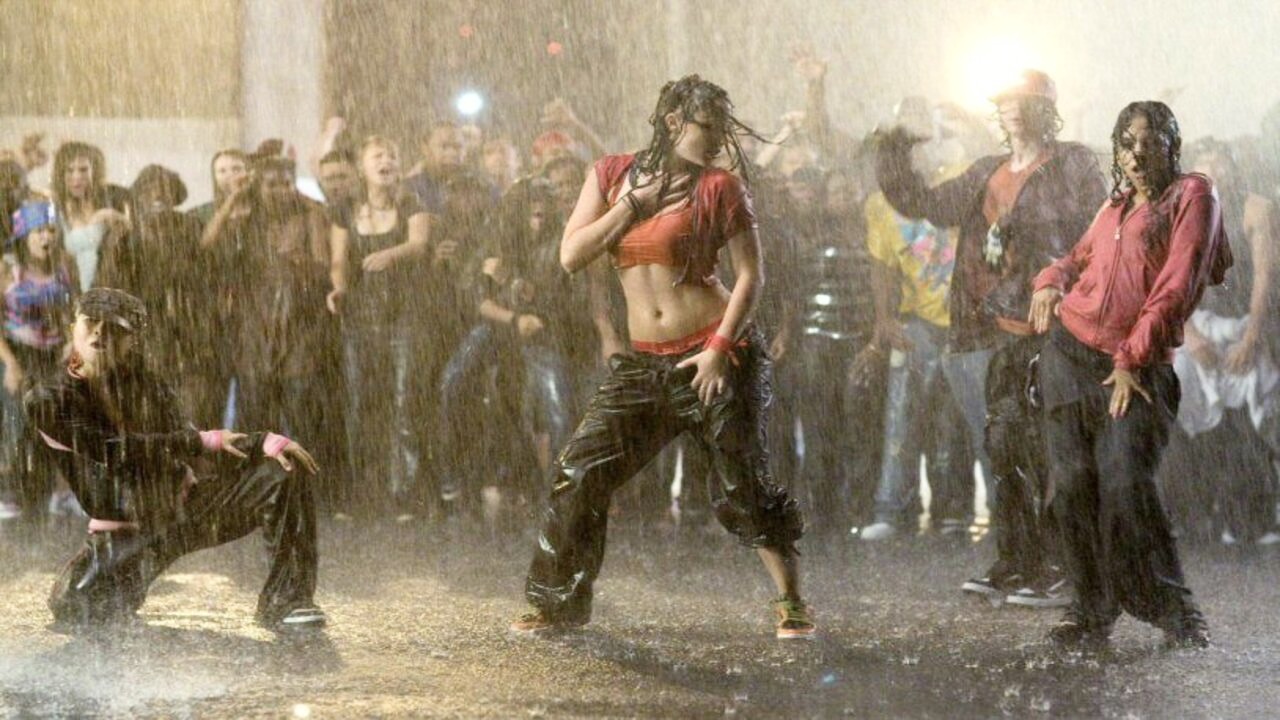 The Step Up movies were the undisputed leaders of the dance film genre in the 2000s and early 2010s. Coming off the heels of the commercially successful films, Save the Last Dance, Honey, and You Got Served, the franchise kicked off in 2006 with the original film of the same name.

While none of the films failed to resonate with film critics, the Step Up franchise proved to be a huge commercial success, and collectively, have grossed over 650 million dollars at the box office.

Any of these films are a fun re-watch, or a chance to introduce the genre to a younger generation. For fans who wish to relive their dance nostalgia and experience the slick dance moves that defined a generation, here’s how to watch all the films from the franchise in order.

The film that started it all was also the beginning of lead stars Channing Tatum and Jenna Dewan’s real- life romance. When a delinquent youth is sentenced to community service at a privileged arts school, he connects with a modern dancer and the two work together for her senior showcase performance. It’s a classic tale of two people from two different worlds connecting on a deeper level, but the common denominator in this film is dance.

Fans can rent the film on a number of platforms, including: Amazon Video, Apple TV, Google Play, and YouTube.

Step Up 2: The Streets

Known for its iconic final dance sequence under the rain, Step Up 2 is arguably the most popular film in the franchise. While Tatum made a cameo appearance in this film, the sequel to the original film featured a brand-new cast, with Briana Evigan and Robert Hoffman taking the lead spots, and Will Kemp and Cassie Ventura having supporting roles. Focusing on the same story of dancers from different backgrounds, the film had a better reception than the first, but still suffered from negative reviews. However, it was a huge box office success, grossing over 150 million dollars.

The film is available to stream for free on YouTube Movies (but prepare for some ads along the way).

The highest-grossing film in the Step Up franchise, Step Up 3D featured Rick Malambri and Sharni Vinson as the lead dance couple in the film. Alyson Stoner and Adam G. Sevani reprised their roles from the first and second film respectively, the films all taking place in the same timeline.

Step Up 3D is available to rent on Amazon Video.

Ryan Guzman and Kathryn McCormick lead the ensemble in the fourth installment in the series. The film was shot in Miami and centered on an aspiring professional dancer who befriends a dance crew who make statements via flash mob sequences. It was the first film to not be distributed by Walt Disney Studios Motion Pictures, but still became a box office success, like its predecessors.

Step Up 4 is available to rent on Amazon Video.

Step Up: All In

A direct sequel to Step Up 4: Revolution, Step Up: All In marked a return of the flash mob dance crew. Evigan reprised her role as Andie from Step Up 2: The Streets, and the crew moved from Miami to Los Angeles. Several notable characters from the previous films also returned for the fifth installment in the series.

Step Up: All In was the first film in the franchise not to gross over 100 million dollars at the box office. The film can be rented on Amazon Video or streamed on Tubi.