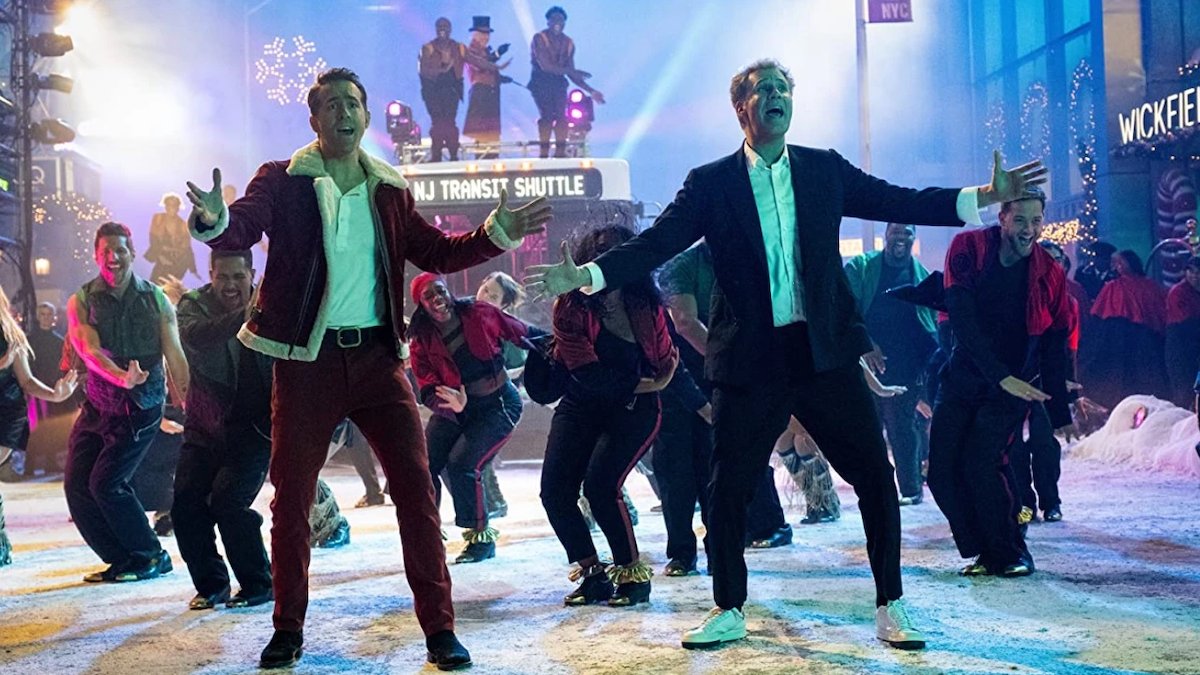 Photo via Apple TV
Review of:

Two of the world’s most popular funny men joined forces for Spirited, based on the Charles Dickens’ classic, A Christmas Carol, but with a unique twist – shown through the eyes of the Ghost of Christmas Present.

The musical comedy — which also stars Academy Award-winning actress Octavia Spencer — is garnering excellent reviews, with a 100% fresh rating from the viewing audience at Rotten Tomatoes. It is one of the most highly anticipated Christmas movies of the year, so everyone wants to know how they can watch it. The film is now being streamed on Apple TV Plus, which requires a monthly subscription. It is also showing at select theaters nationwide.