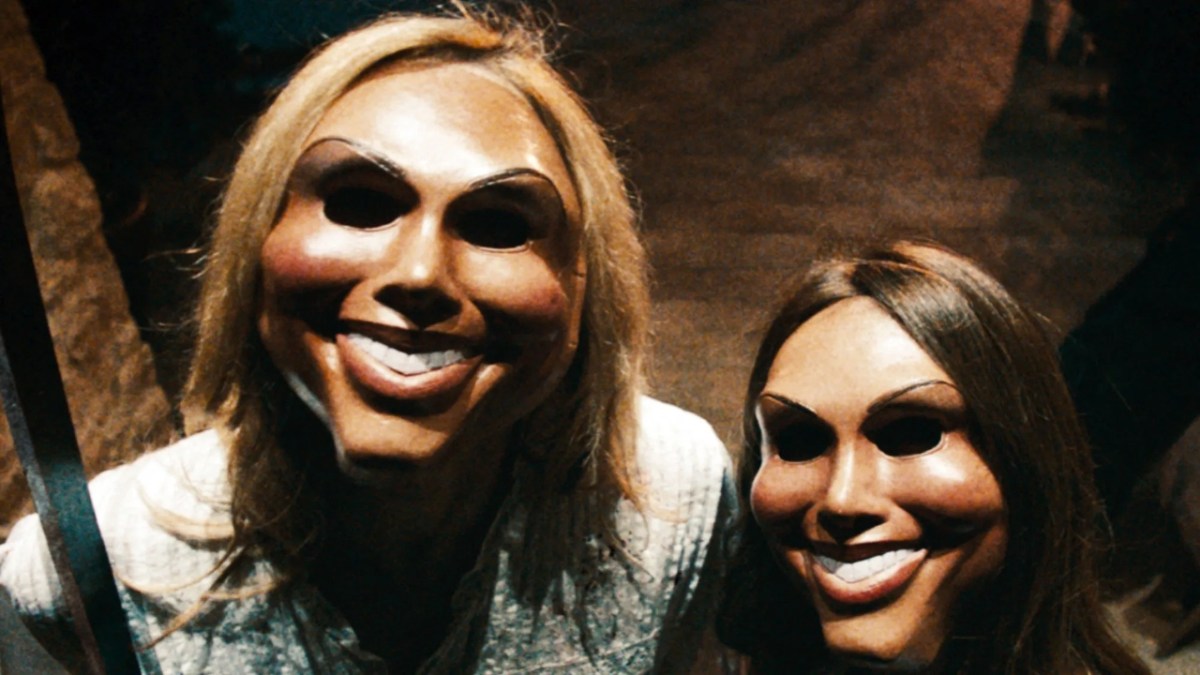 The Purge is one of the most widely known horror franchises in the U.S. The first movie was released in 2013, and its concept quickly drew viewers in with an exploration of humanity’s absolute worst. The premise is simple: one day of the year, for 12 hours, all criminal acts are legal in the U.S. While this results in an astonishingly low rate of crime year-round, during this dreaded night, people are left to their own devices, with the weaker having to fight for their lives as ill-intentioned individuals take advantage of this opportunity to let loose.

The nightmarish franchise is always a hit at the box office, having gathered more than half a billion dollars so far. This is an incredible feat in and of itself, but wait, there’s more. Fans of The Purge will be able to enter the dystopian universe once more in the future, as a sixth film has already been set in motion. In 2021, movie star Frank Grillo announced a comeback to the story and revealed details regarding the next movie’s timetable.

Before getting into the sixth Purge, viewers would do well to revisit the franchise and recall all the nitty-gritty details they might’ve forgotten about with time. Surely, there are some, especially taking into consideration that the films’ timeline is not clear-cut. When the first movie was released, the Purge was already established as a common event in-universe; it was only in the fourth installment that viewers finally got to witness how it all began. Thus, watching The Purge in chronological order is the way to go for the best experience, and we’ve got you covered on that.

The Purge movies in chronological order

Now you can enjoy The Purge movies in order; just remember not to enjoy it too much.