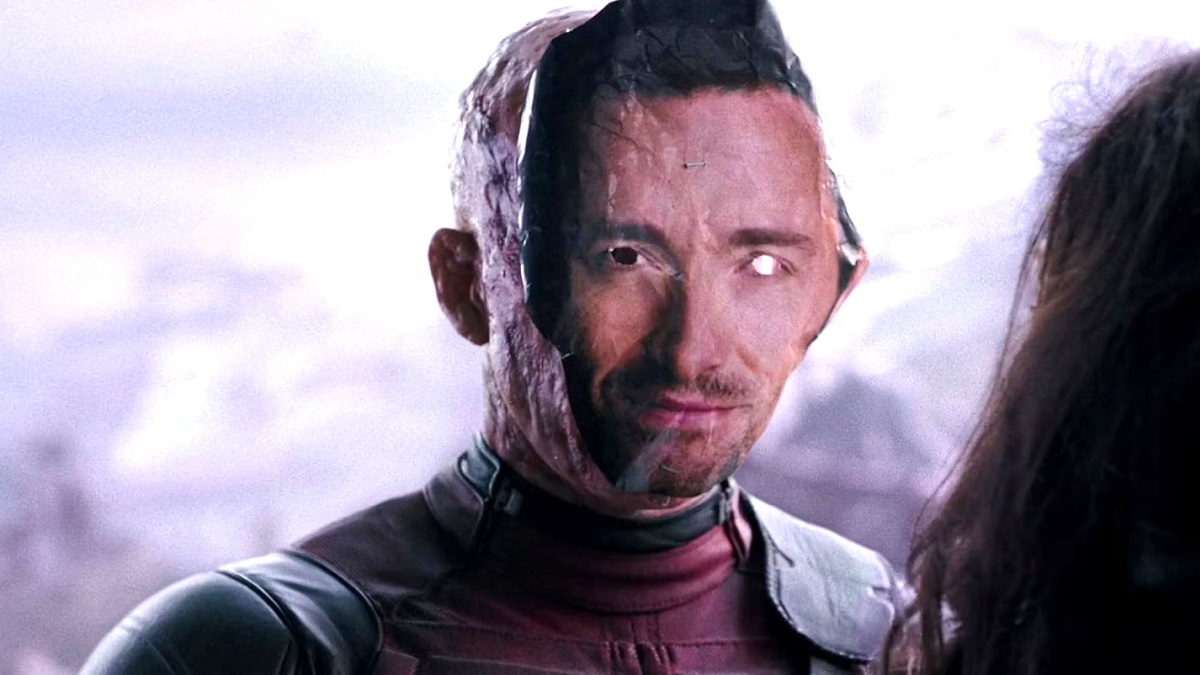 Just when you thought Hugh Jackman and Ryan Reynolds were finally on the same page, the longtime frenemies have found themselves in disagreement over the title of the Marvel Cinematic Universe’s Deadpool 3.

Of course, that may not even be the title the franchise’s first R-rated installment even ends up going by, with the leading man and producer forced to go into damage limitation mode when his arch-enemy referred to it as Wolverine & Deadpool. That makes sense from a marketing perspective for potentially a billion reasons, but Jackman has other ideas.

During an appearance on The Late Show with Stephen Colbert, the subject of Deadpool 3 was inevitably broached, and without missing a beat, the Academy Award nominee informed that host that “we like to call it Wolverine 10, if that’s okay.” While we’re still waiting for Reynolds to respond, history has shown that it’s destined to happen sooner rather than later.

November 2024 is a long way away, and even if we’re sure to find out exactly what Shawn Levy’s superhero spectacular will be getting sent to theaters as long before then, we’ll be sad when it happens for the sole reason that the latest chapter in the never-ending feud between Jackman and Reynolds will be over.

Until then, we can at least expect them to continue trolling each other at every available opportunity, even more so now that they’re partnering up for a comic book blockbuster guaranteed to deliver blood, guts, and big belly laughs in equal abundance.