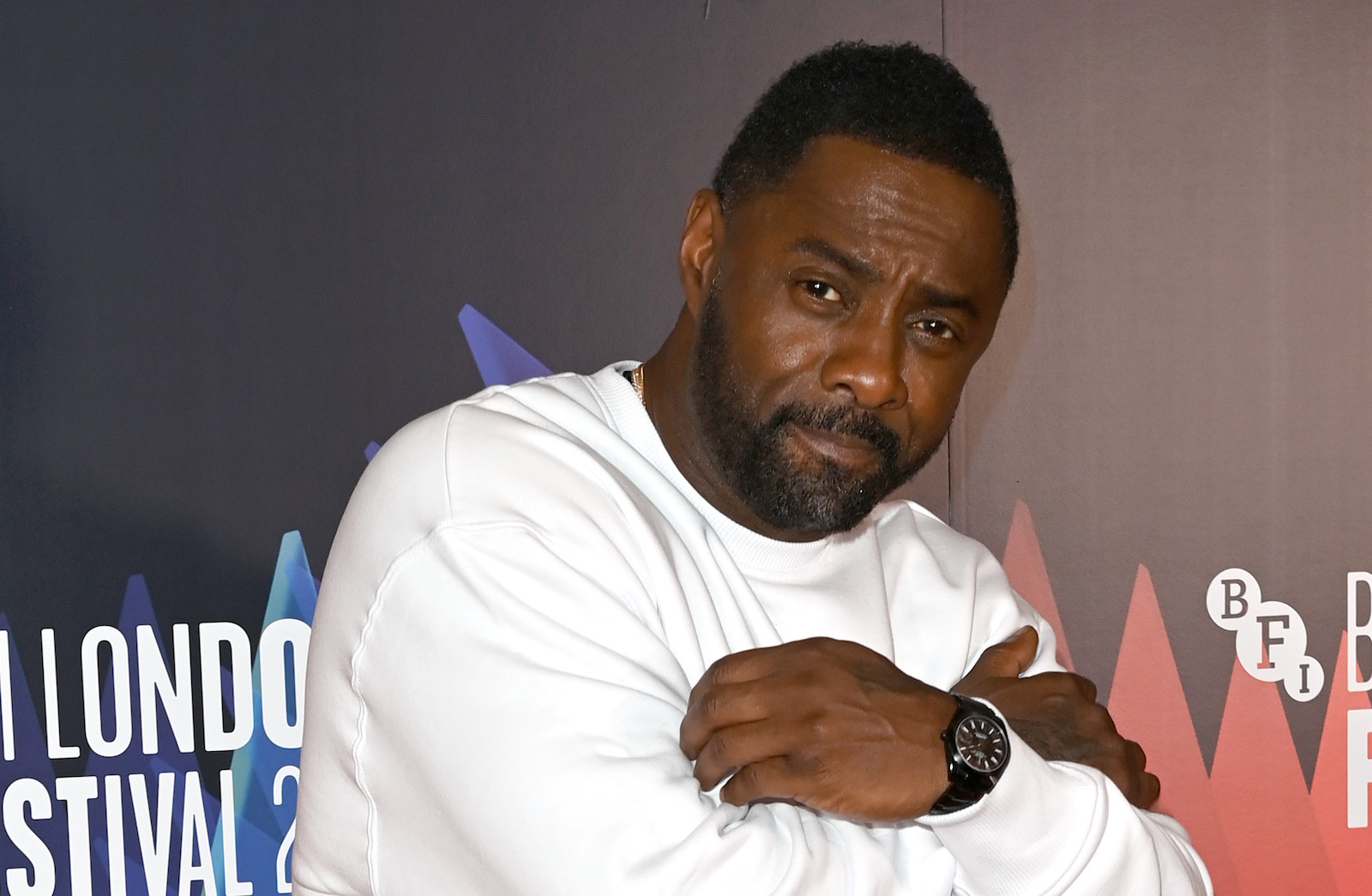 Photo by Kate Green via Getty Images for BFI)

The footage was shown at CinemaCon during the studio’s panel and comes just days after posters for the movie began appearing online.

Beast sees Elba play a recently widowed man who takes his two daughters to a game reserve in South Africa. During their trip meant for healing, things descend into chaos as they fight to survive being hunted by a lion.

Other footage from the trailer shows Elba’s character and his family involved in a crash leaving them stranded. As they head back to the car a massive lion leaps out and attacks. Luckily, he’s able to get inside with little to no time to spare.

The trailer echoes the sentiment of this synopsis according to audience accounts from the event. Many highlight the scene that sees Elba punch a lion in the face. At this time, the trailer is yet to be posted online.

Starring alongside Elba in the movie is Sharlto Copley, Iyana Halley, and Leah Jeffries. The movie’s script was written by Rampage writer Ryan Eagle and directed by Baltasar Kormakur.

Idris Elba has been on a box office tear recently with hits including The Suicide Squad from 2021 and, more recently, Sonic the Hedgehog 2, where the actor voiced Knuckles.

The star looks to continue this momentum with upcoming releases including Beast and the highly anticipated Luther movie expected to launch later this year.

Beast is currently scheduled to arrive in theatres on August 19.