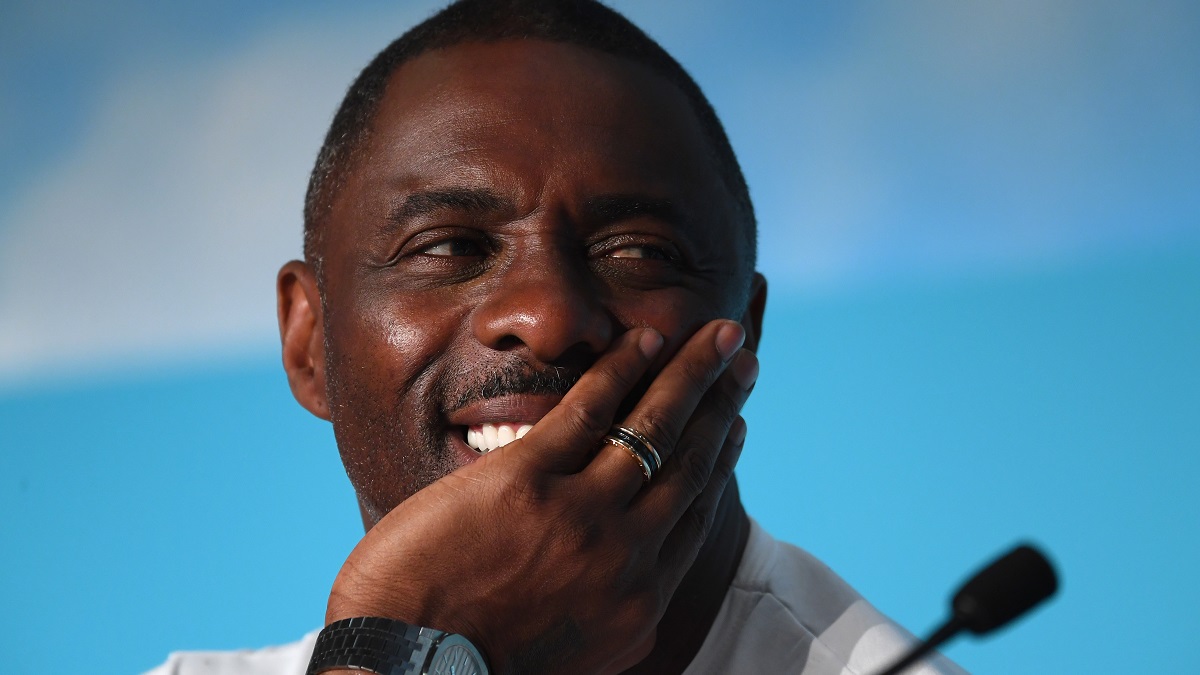 It’s only a matter of time before Hollywood gets around to making a Michael Jordan biopic, because the story of His Airness is too good and inspiring not to be told.

Coming from humble beginnings, the future international superstar took the college basketball scene by storm to garner widespread attention, before instantly becoming an NBA phenomenon. Long before the dust settled on his career, a legend had been cemented, with many firmly of the belief that Jordan remains the greatest to ever play the game.

That’s without even mentioning a personal life full of twists, turns, ups, and downs, or the fact he ranks as one of the very few athletes to have ever achieved billionaire status thanks to his Air Jordan line. It’s happening eventually, then, just not in the near future, and not with Idris Elba in the lead role.

During an appearance on the Sneaker Shopping with Complex podcast, the actor revealed that he’d told Jordan of his ambitions, only for the Space Jam hero to dismiss any notions right away.

Jordan is only 10 years older than Elba, so it’s hard to imagine the Luther alum headlining a biopic, unless it focuses exclusively on his post-NBA years. If LeBron James is happy to green light a film about his own life while he’s still an active player, though, then maybe the MJ story isn’t all that far away.