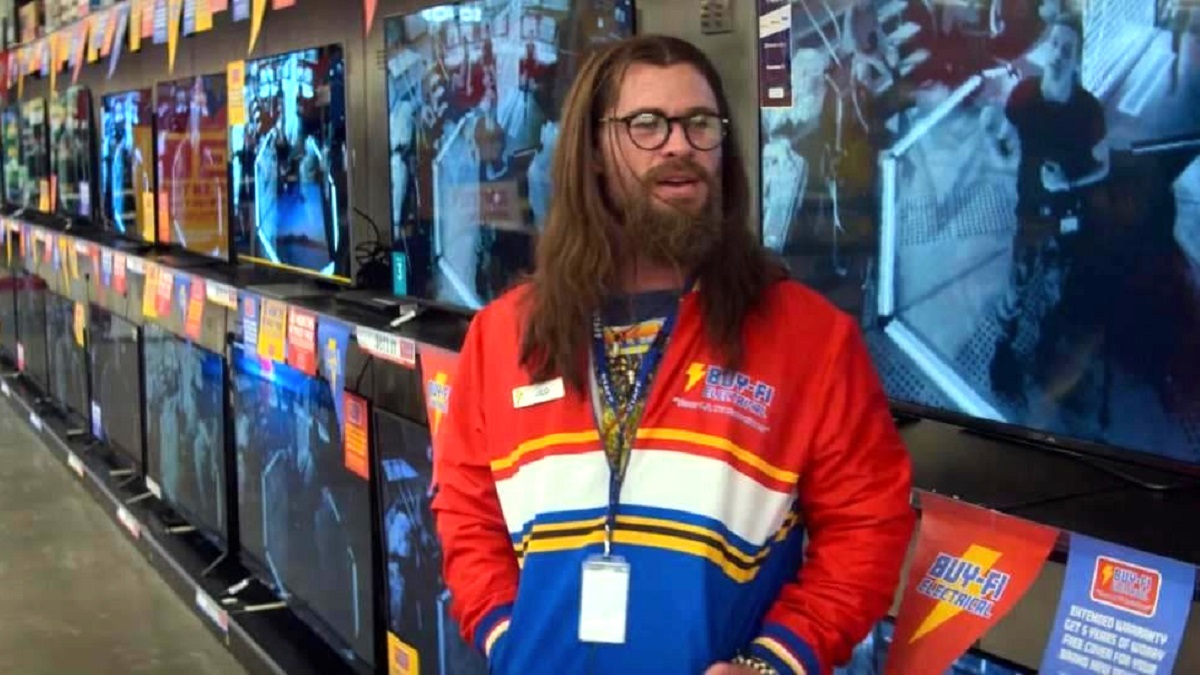 Original action movies that offer undemanding B-tier thrills are like catnip for Netflix subscribers, as proven by the recent success of Interceptor, which became the number one most-watched film on the platform’s global charts, despite being roasted to a crisp online by fans pointing out how terrible it was on almost every level.

Critics may have deemed it worthy of a middling 43 percent score on Rotten Tomatoes, but the fact hundreds upon hundreds of user ratings sank Interceptor to a meager 19 percent on the aggregation site indicates that the target audience were hardly left floored by what they ended up getting.

However, director Matthew Reilly admitted in an interview with Entertainment Weekly that he’s just as surprised by his feature’s success as the rest of us, although he obviously isn’t going to point out that Interceptor was the subject of widespread ridicule, if he’s even aware of that fact at all.

“There are two reasons. One, I think the movie delivers what it promises. It is just a pure, gleeful, enthusiastic piece of fast-paced entertainment. It’s authentic, and audiences I think can spot that. It’s just got an outstandingly good and charismatic lead in Elsa Pataky. We both just threw ourselves into this movie.”

Reilly even goes on to threaten the world with a sequel, but based on the admittedly-impressive early viewing figures and thrifty budget, it wouldn’t be a shock were Netflix to give another chapter the green light, which would give star Pataky and husband Chris Hemsworth the distinction of each having their own action franchises for the streamer.