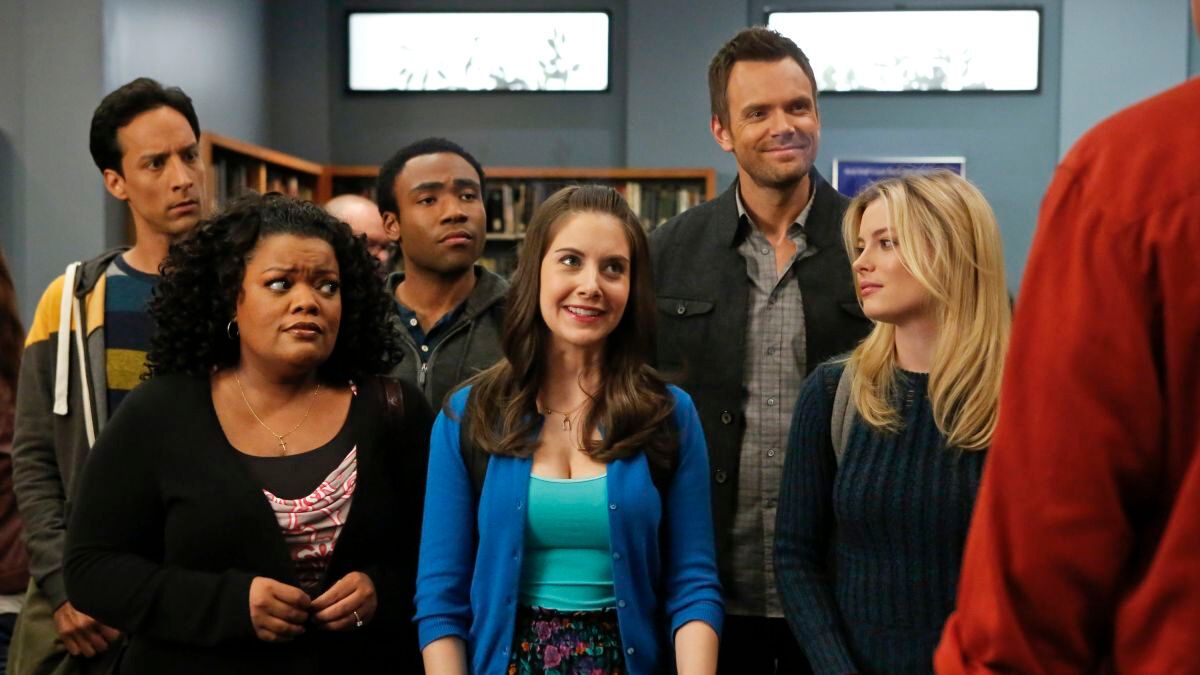 On Jan. 12, news broke that Rick and Morty co-creator Justin Roiland was facing felony domestic violence charges, turning all eyes on Dan Harmon, who now found himself in a pickle. The showrunner responsible for some of the most iconic comedies on television is now having his past dug up, and as it would appear, the voice actor has been facing similar accusations to that of his work partner.

With all eyes turned to Harmon, the information regarding his past actions against a writing staff member was unearthed from the depths of the #Me Too movement back in 2017. This incident resulted in a constant public back and forth between Harmon and Megan Gaz, prompting many to wonder: will Dan Harmon write the Community movie?

For those that may have forgotten, back in September, the comedy sitcom Community finally received its long-awaited renewal for a movie-length finale to the story about the most chaotic students at community college. The news was met with excitement by fans, who had been waiting for its prophecy of “six seasons and a movie,” to be fulfilled at long last. While mostly everyone is still eagerly hoping to see the film as quickly as possible, the question of Harmon’s future involvement may still linger for some time, as the creator is still working on the movie behind the scenes.

In December, Harmon expanded on what to expect from the Peacock original film while at the podcast “Six Seasons and a Movie” podcast. The writer touched on some questions regarding the famous paintball and Dungeons & Dragons scenes and how they will likely not come into play in the upcoming film, proving his involvement in the film. Community is currently being written by Harmon and Andrew Guest, and no one knows what the future will bring for the creator in light of this unearthed information.

Back when the show was still on NBC, Harmon actually stepped out from the development of the series while the show was ahead of its fourth season. His misconduct and behavior were at the root of his firing, however, this proved to be fruitless as he would return to the show a season after. While the 50-year-old was away from Community, the show had received its lowest reviews to date, as the writers struggled to keep up with the expectations left by Harmon.

While there is still no word from Harmon himself or any other affiliate, it is safe to assume that the producer is still involved in the creative process of the Community movie. Chances are, Harmon will continue on as the writer for the film, considering his past controversies lever led to his separation from the upcoming title.