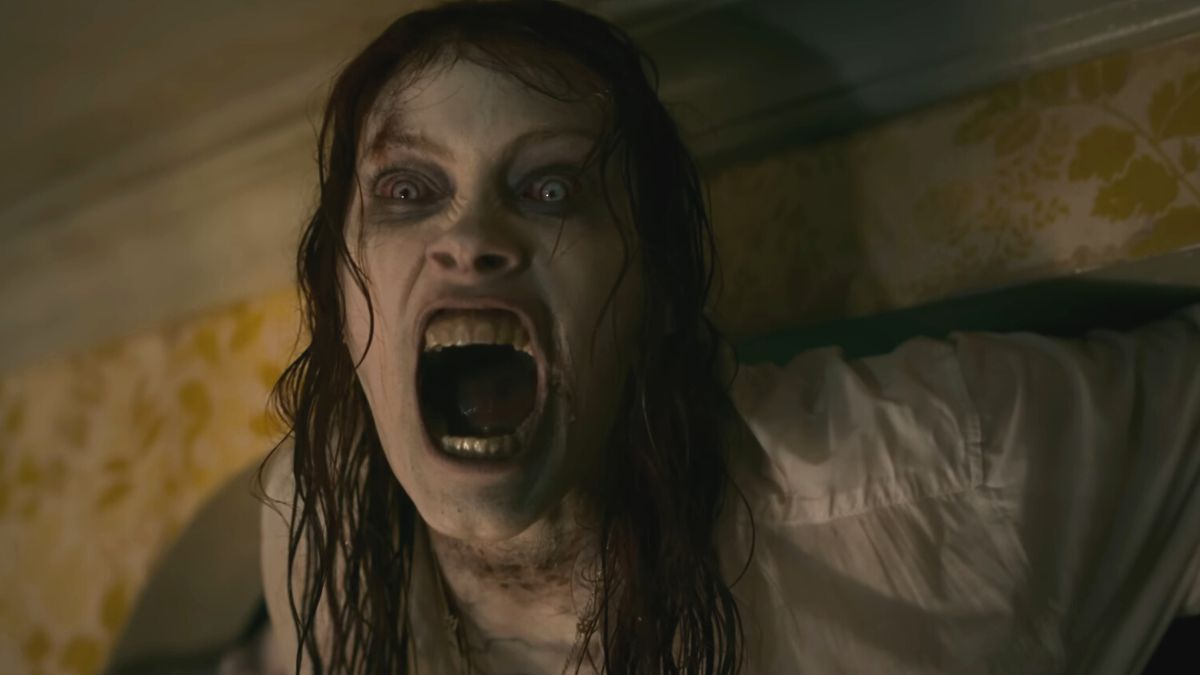 The last time deadites swarmed cinemas was with 2013’s remake Evil Dead, which didn’t share any continuity with the original Sam Raimi trilogy. But where exactly does Evil Dead Rise fit in?

Is Evil Dead Rise a sequel?

2023’s Evil Dead Rise has been in development for a very long time. The plans for a fifth film in the franchise had been brewing since the 2013 reboot, with numerous plans and crossovers pitched between the planned new trilogy and the original Raimi classics. Following a while in development hell, the sequel to the 2013 film was dashed as a new film titled Evil Dead Now was put to the board.

Evolving into Lee Cronin’s Evil Dead Rise, it is almost entirely unconnected to the previous films in terms of cast or any clear links to the story of Starz series Ash vs. Evil Dead. Ronin has implied Evil Dead Rise will act as a soft reboot of the franchise and will not tie into the 2013 film, but loosely build off the original trilogy’s universe.

There’s no Ash in this story and there’s no cabin in the woods, and they’re two iconic elements of what Evil Dead is. But the movie does include the book and an extraordinary amount of vicious, malevolent Deadites, so I was always pretty comfortable making that move to LA.

There are several returning series motifs in Evil Dead Rise: chainsaws, crash zooms, the necronomicon, and deadites; anything else will be a surprise.

Evil Dead Rise is set to release in cinemas April 21.