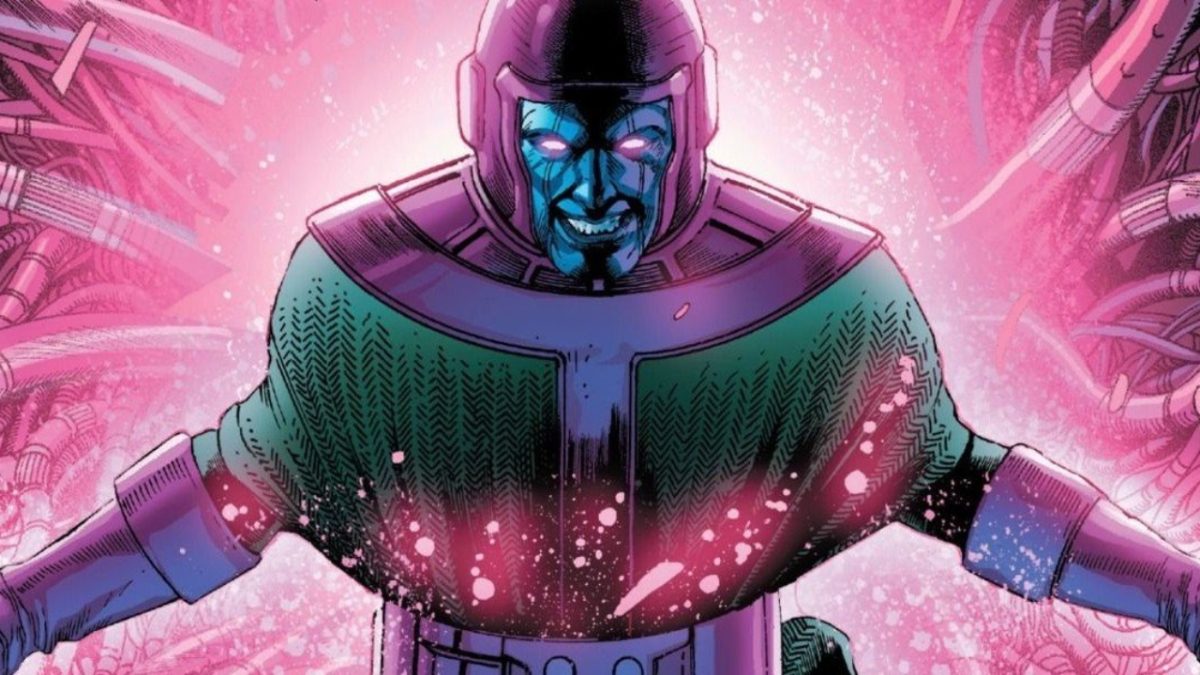 Well, only sometimes. The Marvel multiverse has proven there are as many incredible and dangerous threats heading to us from the far reaches of other universes as there are on home soil.

The Avengers, it turns out, aren’t too picky. That’s only fair when their ranks of the Avengers are bolstered by Asgardian Thor and the human-Kree hybrid Captain Marvel. In the second epic storyline of the MCU, the Multiverse Saga, the primary threat comes from a villain who doesn’t have much need of lieutenants and secondary bosses to soften up his opponents.

Kang the Conqueror can travel to the past and future, splitting and dominating reality as he goes. His unlimited variants are scattered through time and the multiverse. They may not always get on with each other, but it’s a safe bet that there are few variants of Kang that couldn’t pose a significant threat to Earth’s heroes. He’s a formidable temporal danger, the likes of which the Avengers have never encountered before, but is he human?

Kang: Foes from the future

Despite his typical blue-masked appearance, Kang is most definitely human. In fact, he even has a connection to one of the most popular Marvel superheroes.

Kang made his MCU debut in 2021’s Loki as He Who Remains, a not very representative nicer version of the conqueror who heralded the threat of his many others. He’s set to make his big screen debut taking on Scott Lang when Ant-Man and the Wasp: Quantumania kicks off the MCU’s Phase Five. But Kang’s longest association is with Marvel’s first family, the Fantastic Four, who he first met in the comics in 1963.

It took a few appearances and losses, but it was soon revealed that Kang is a human from the 31st century. His impressive intellect stems from his distant ancestor Nathaniel Richards (the father of Mr. Fantastic, Reed Richards). He may also be related to another sworn enemy of the Four, Victor von Doom. However, the link to Reed is more explicit: Kang’s real name is Nathaniel Richards.

In the MCU, we’ll uncover Kang’s or the Kangs’ fiendish plot in Phase Five before it concludes in an Avengers two-parter at the end of Phase Six. It’s undoubtedly not a coincidence that this is also the phase that will see the Fantastic Four join the MCU in their own film. The arrival of multiple Richards suggests the comic origins will at least have an impact on the origin of Kang and the climax of the Multiverse Saga.

After all, Kang is a multi-layered antithesis of Reed Richards. While his ancestor is a scientific genius who mostly gets things right and keeps in control of his experiments, Kang’s story warns about the responsibility of time travel and advanced science.

Unless there’s a significant character shift, Kang is expected to be totally human in the MCU. However, the sheer quantity of parallel Kangs shown in Marvel comics suggests he might not always appear human. The mass meeting of minds that was the Council of Kangs — imagine a lot of Kangs in one place working toward one aim — demonstrated that the multiverse is a wonderfully diverse place and not every Kang has to look or behave in the same way.