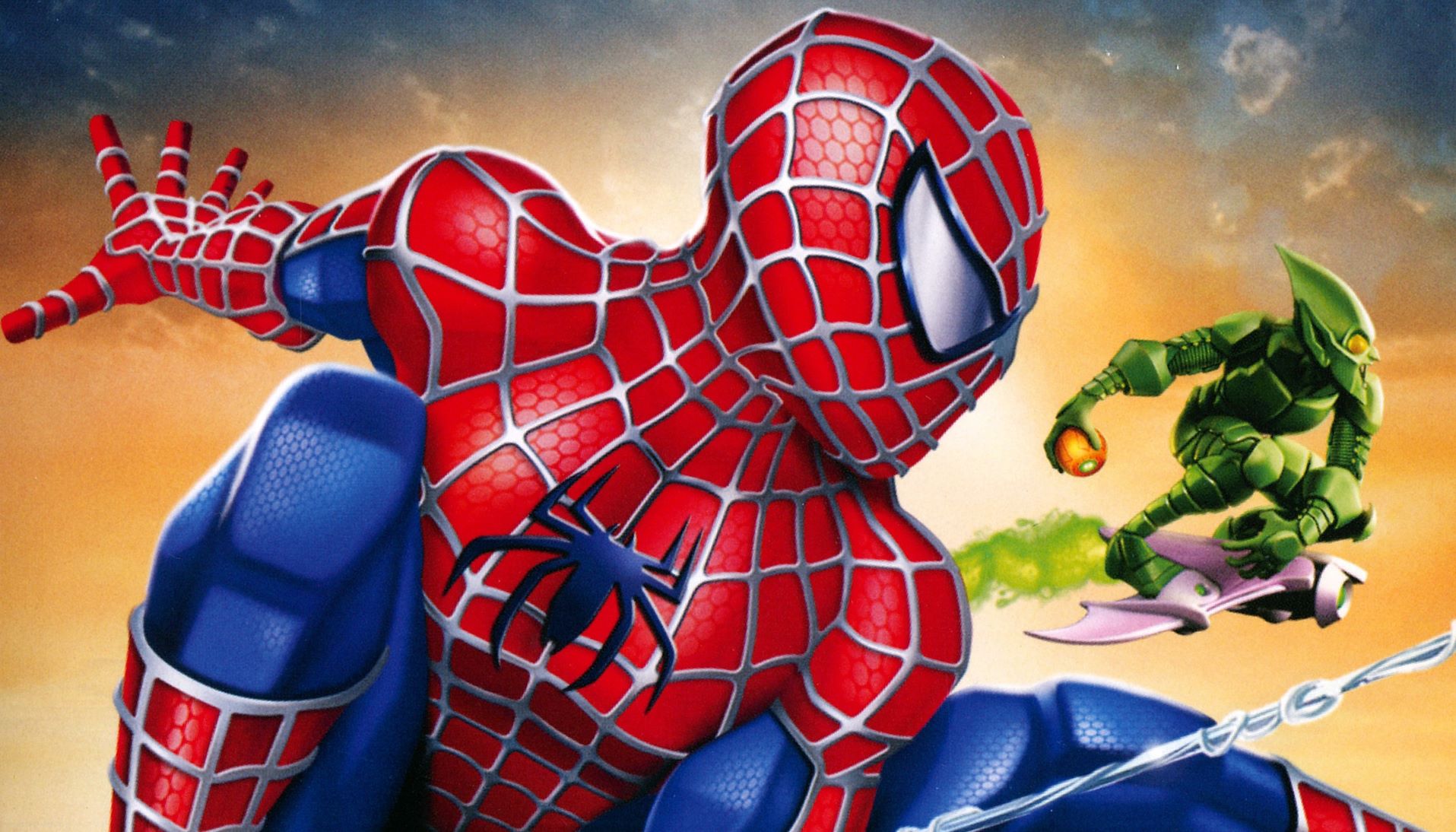 Sam Raimi’s Spider-Man movies enjoyed a moment in the spotlight late last year with the release of Spider-Man: No Way Home. This saw Tobey Maguire slide back into a skintight Spidey suit in his mid-40s and look good doing it. Along the way, those who’d been there in the old days got a massive nostalgia hit, helped out by most of the Raimiverse villains also returning.

Since then, there have been demands to let Raimi finally make his Spider-Man 4, a story that’d pick up after Maguire’s Peter Parker returned to his universe. But could we secretly have already seen this story play out in an almost forgotten video game? This tweet fits 2007’s Spider-Man: Friend or Foe into the chronology:

This actually makes a weird amount of sense. Friend or Foe clearly uses the Raimi designs, and where else could a story be set featuring Green Goblin and Doc Ock if not after No Way Home? Fans seem to agree:

Others are celebrating this long-forgotten game getting some attention:

Playing Friend or Foe these days isn’t easy. Despite being released on multiple platforms (Windows, Nintendo DS, PlayStation 2, Wii, Xbox 360, and PlayStation Portable) it’s getting very difficult to find. In 2014, Activision lost the license to sell Spider-Man games and this (and many other Marvel titles) disappeared from online storefronts. So, your best bet is spotting a used copy, though they’re gradually increasing in price as time goes on.

We don’t think Spider-Man: Friend or Foe is really the secret lost chapter in the Raimiverse, but it lines up with No Way Home spookily well.