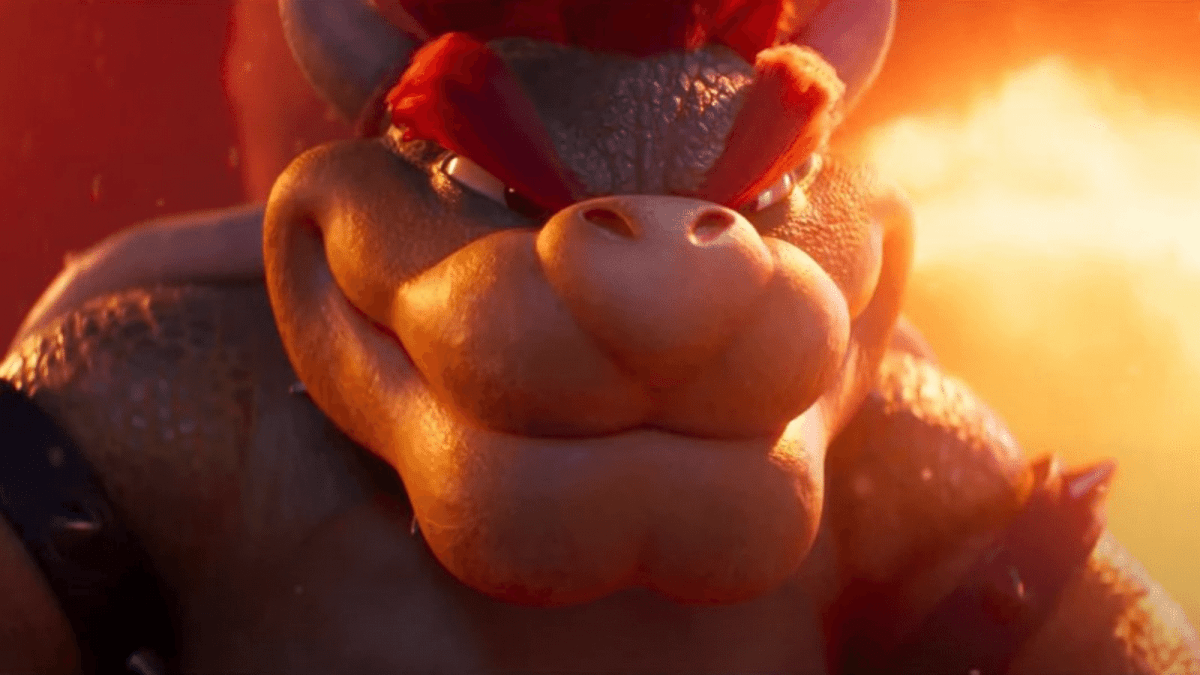 At long last, and after many memes, we’ve finally gotten our first look at the Super Mario Bros movie. It’s undeniably pretty, and seems appropriately tongue-in-cheek and not shaping up to be a repeat catastrophe of Mario’s last silver screen appearance. Though there is one unanimous standout in the best of ways, that being Jack Black as Bowser.

Upon hearing the first words out of the Koopa king’s mouth, it was almost difficult to believe it was Black, who sounds absolutely menacing and dominant in the role. We were convinced there was some considerable downpitching on Black’s voice. But, as witnessed in the above clip showing the actor somewhat in character at New York Comic Con, it turns out Black’s voice acting chops are quite versatile, and fit the bill of Bowser perfectly.

Sure, sure, the one thing we’ve been anticipating the most about this movie was Chris Pratt either nailing or crapping the bed with his portrayal of Mario. With the limited showing we got of Pratt in this first look, we can comfortably say Star-lord has landed himself firmly in the middle of those two extremes. It’s not awful, but it’s nothing to write home about. Besides a bit of a mid-twentieth century Italian-American twang on the “e” in the word “here,” he sort of just sounded like Pratt.

Social media is abuzz with reactions, and while it seems nobody in particular is rooting for our mustachioed hero, at least it looks like we have one heck of a villain on the table in the movie.

Granted, this was only our first look at the video game adaptation, and we’re almost certainly going to see a lot more bits and pieces of The Super Mario Bros Movie before it hits cinemas on 7 April 2023.